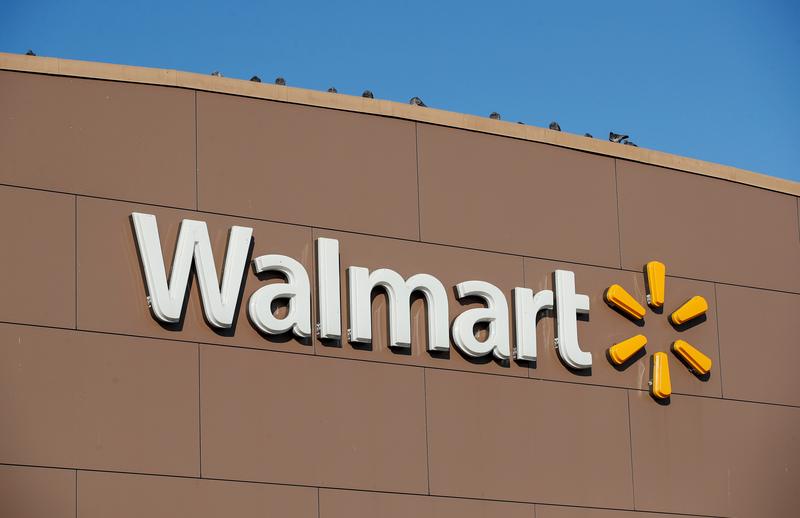 A Wisconsin federal court jury ruled that Walmart must pay more than $125 million in damages in a disability discrimination lawsuit filed by the U.S. Equal Employment Opportunity Commission, the federal agency announced Friday.

That verdict was quickly reduced Thursday to a statutory maximum of $300,000 by the judge in the case, which involved the termination of Marlo Spaeth, a 16-year employee who has Down syndrome, from the Walmart Supercenter in Manitowoc, Wisconsin.

But Walmart still may have to pay additional money for Spaeth’s back pay, front pay, as well as for interest and litigation costs, an EEOC spokeswoman told CNBC. The judge will determine those amounts at a later date.

The EEOC’s complaint in Green Bay court alleged that Walmart in its firing of Spaeth violated the Americans with Disabilities Act, which prohibits discrimination based on a person’s disability.

In the lawsuit, the federal agency said the retailer changed Spaeth’s longtime work schedule and refused to accommodate her requests for different hours, even though she faced challenges because of her disability.

The complaint also said she struggled to keep up with the new hours, leading to disciplinary action for absenteeism.

Ultimately, the company fired Spaeth, despite her having received positive performance reviews from managers.