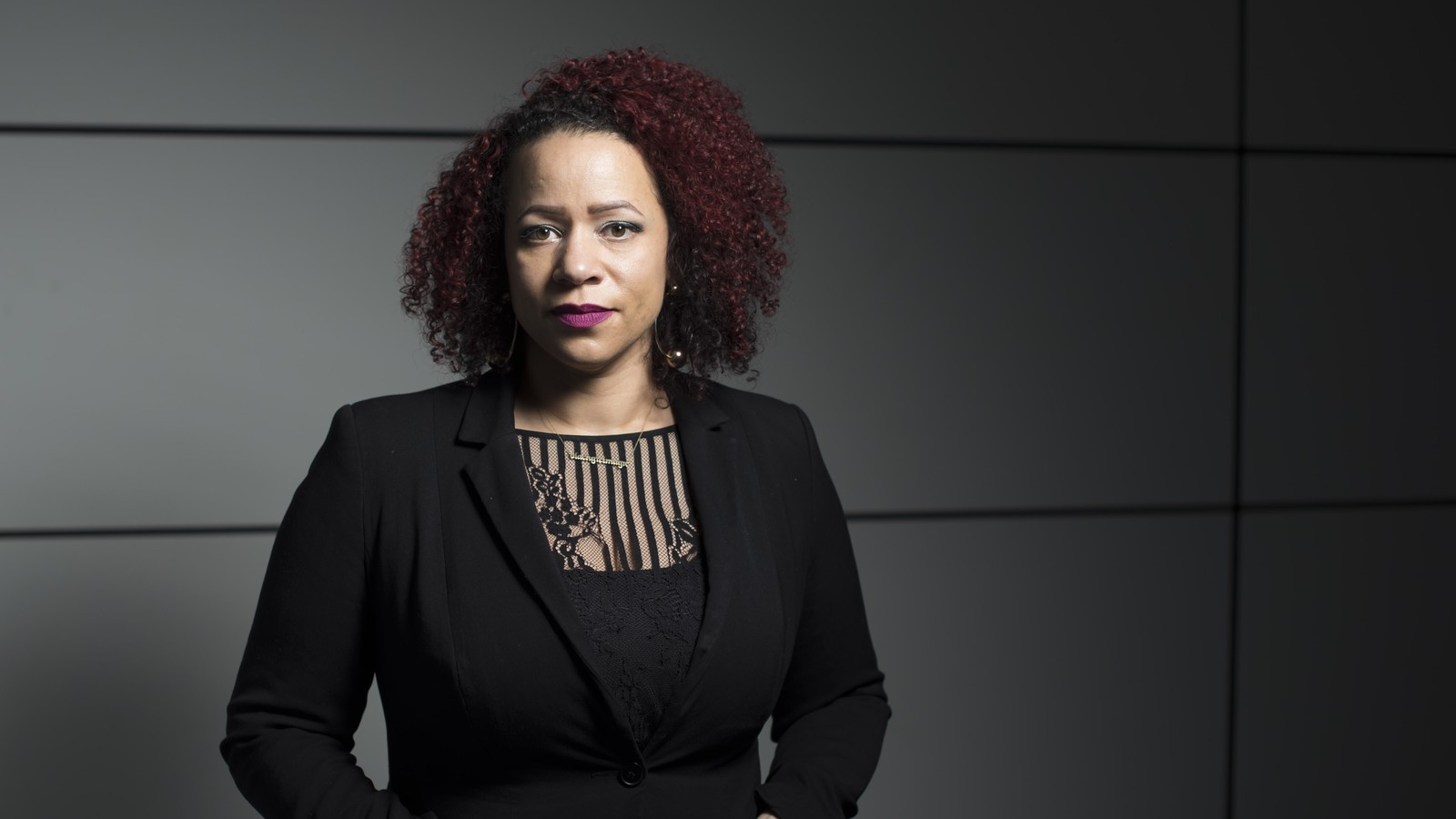 The board of trustees of the University of North Carolina Chapel Hill voted Wednesday to extend an offer of a tenured professorship to The New York Times’ Nikole Hannah-Jones. The school had originally offered the Pulitzer Prize winner a tenured professorship, then changed the offer to a five-year contract after a conservative outcry, and now appears to have reinstated the original offer’s terms. Whether the MacArthur “Genius” grantee and 1619 Project creator will accept the offer remains unclear after the controversy and the changing offer, which her lawyers called “race and sex discrimination and retaliation.” Newspaper magnate Walter Hussman, a major donor to the school, had intervened behind closed doors to request that Hannah-Jones’ original offer be changed. R. Gene Davis Jr., vice chair of the board, said in a statement that the university “is not a place to cancel people or ideas. Neither is it a place for judging people and calling them names, like woke or racist.” 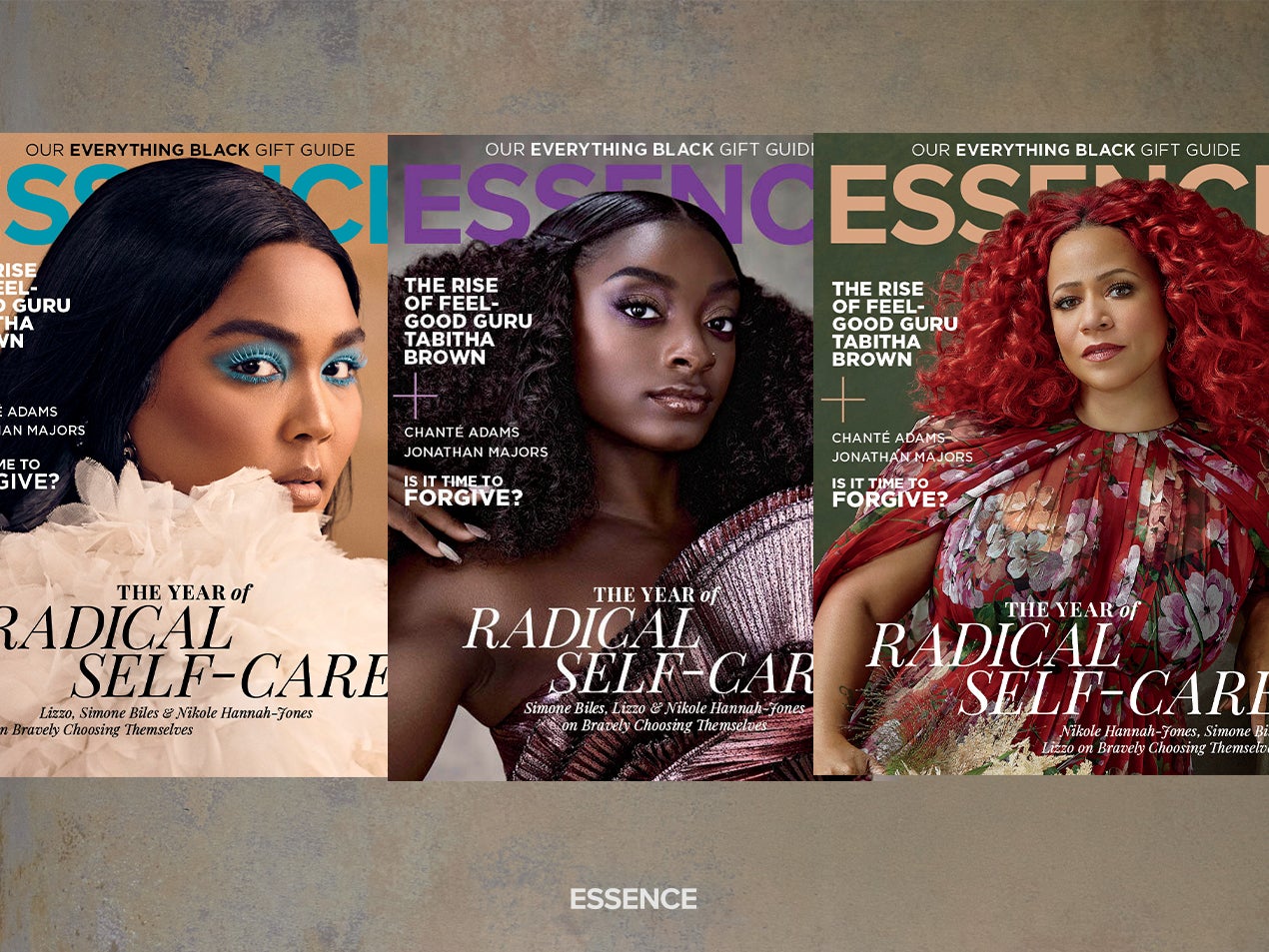