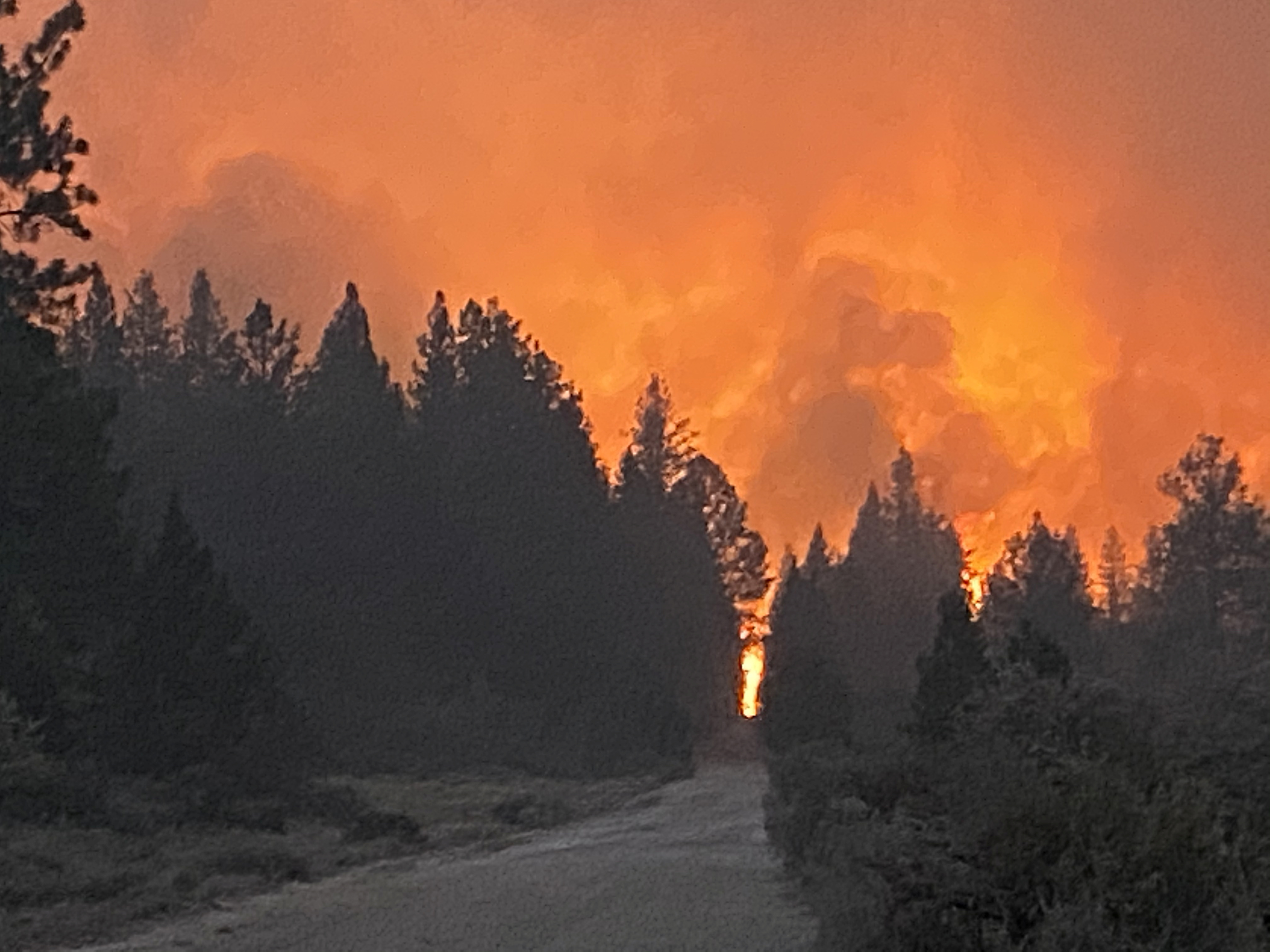 Emblematic of the difficulties firefighters are facing across the American West, crews are battling a rapidly growing blaze in Northern California, just 10 miles from the town of Paradise, where the collective trauma of the deadliest and most destructive wildfire in the state’s history remains palpable nearly three years later.

Since it began Wednesday morning, the Dixie Fire in Butte County has scorched about 5,000 acres of brush and timber near the steep terrain of the Feather River Canyon, and was 7 percent contained, the California Department of Forestry and Fire Protection said Friday.

While fire officials said the flames were sweeping away from populated areas and into the forests of neighboring Plumas County, residents who lived through the Camp Fire of 2018, which killed 85 people and burned more than 153,000 acres, remained on edge. Butte County officials issued an evacuation warning for the small communities of Pulga and East Concow, east of Paradise.

“A few of my neighbors said they are starting to get their stuff together,” Larry Petersen, whose home survived the Camp Fire, told the NBC affiliate KNVN in Chico. “Everybody is all a little worried about it. Just no one wants to go through that again.”

“We get a little bit of that PTSD,” Paradise resident Jennifer Younie added, referring to post-traumatic stress disorder. “It’s just about being prepared.”

Elsewhere in the West, the Bootleg Fire in southern Oregon, the largest wildfire burning in the United States, has torched an area bigger than New York City and destroyed at least 20 homes, fire officials said. It remained about 7 percent contained as of Friday morning.

Bootleg Fire in Oregon Burns Over 150,000 Acres and is Zero Percent Contained

The West to prepare for possible first water shortage 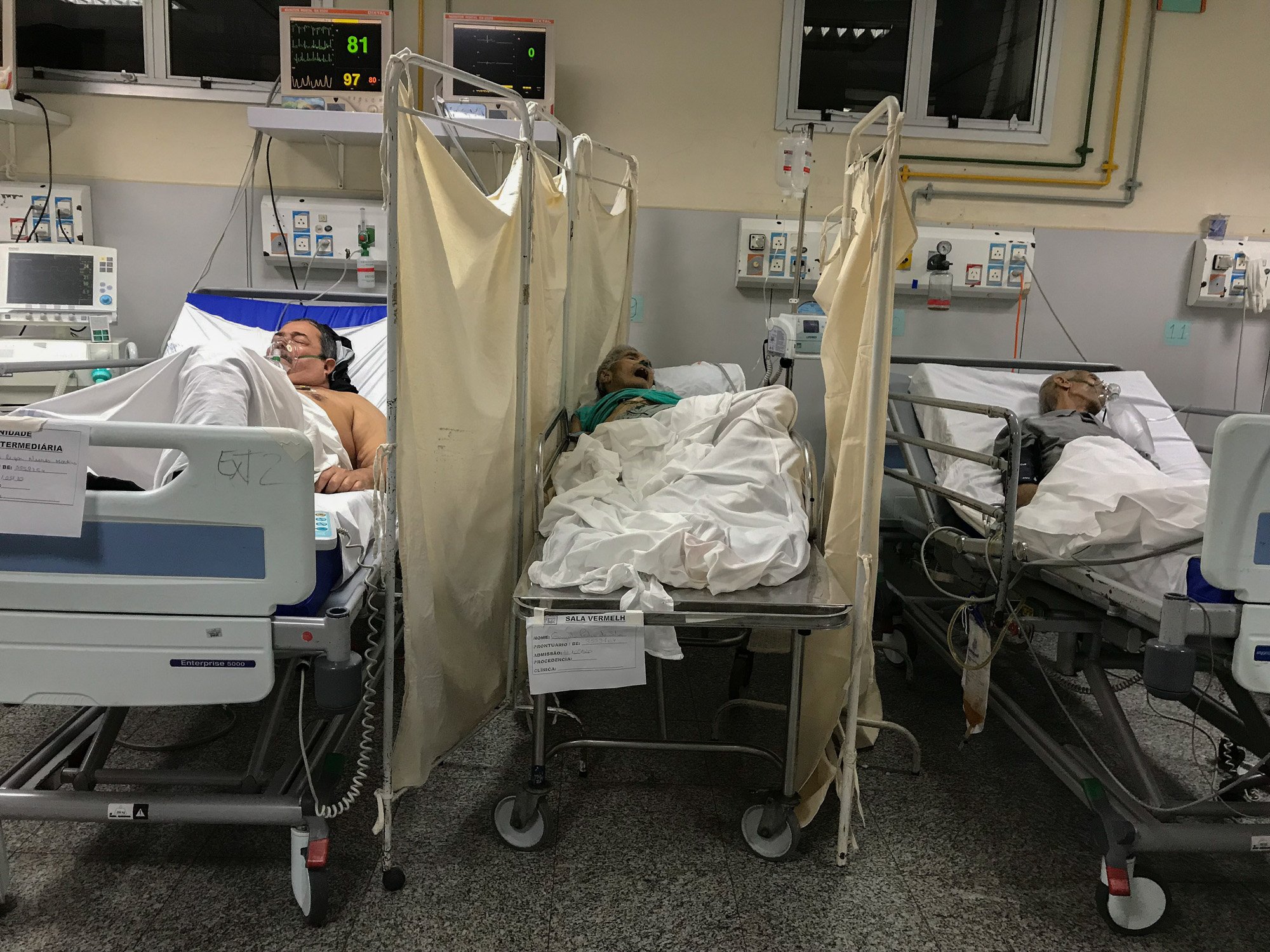 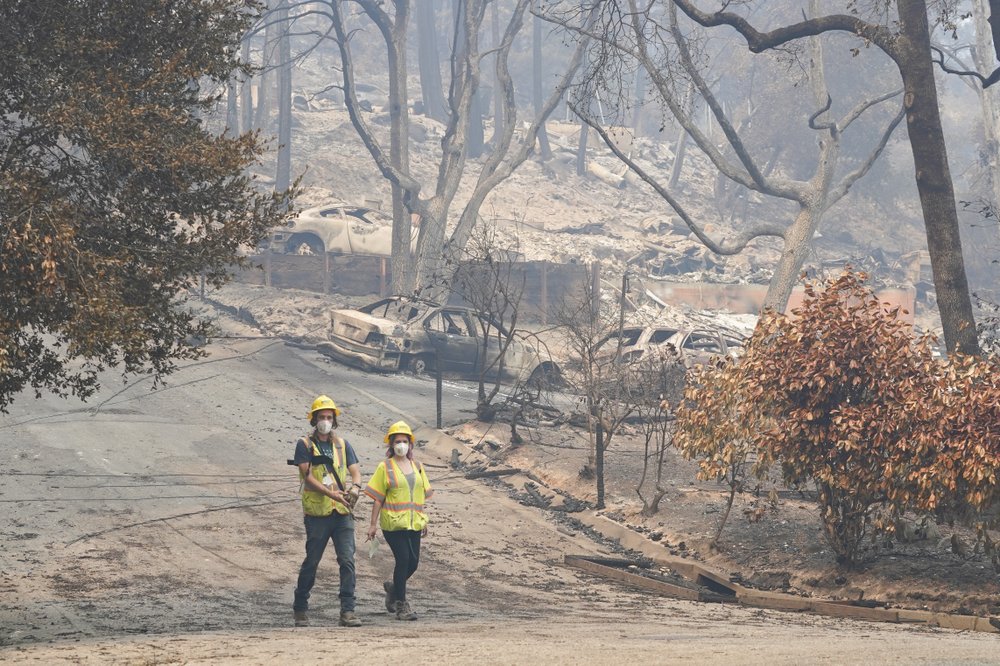