The U.N. refugee agency warns Afghanistan is on the brink of another humanitarian crisis as escalating conflict is causing civilian casualties to rise and is driving hundreds of thousands of people to flee their homes in search of safety.

More than 3.5 million people currently are displaced inside Afghanistan.  Among them are an estimated 270,000 who have become newly displaced since the beginning of the year due to worsening security in the country.

The U.N. Assistance Mission in Afghanistan reports civilian casualties have risen 29% during the first quarter of this year compared to last.  This increase coincides with the U.S. troop withdrawal from the country.

In addition to ongoing fighting, U.N. refugee agency spokesman Babar Baloch says many displaced people report fleeing because of harassment and extortion by armed groups, as well as because of a lack of social services and loss of income due to rising insecurity.

“Our concern is if this does not stop, further numbers may be forced to seek safety inside the country. But there is a potential risk that they may have to seek safety not only in the neighboring countries but beyond as well,” he said. 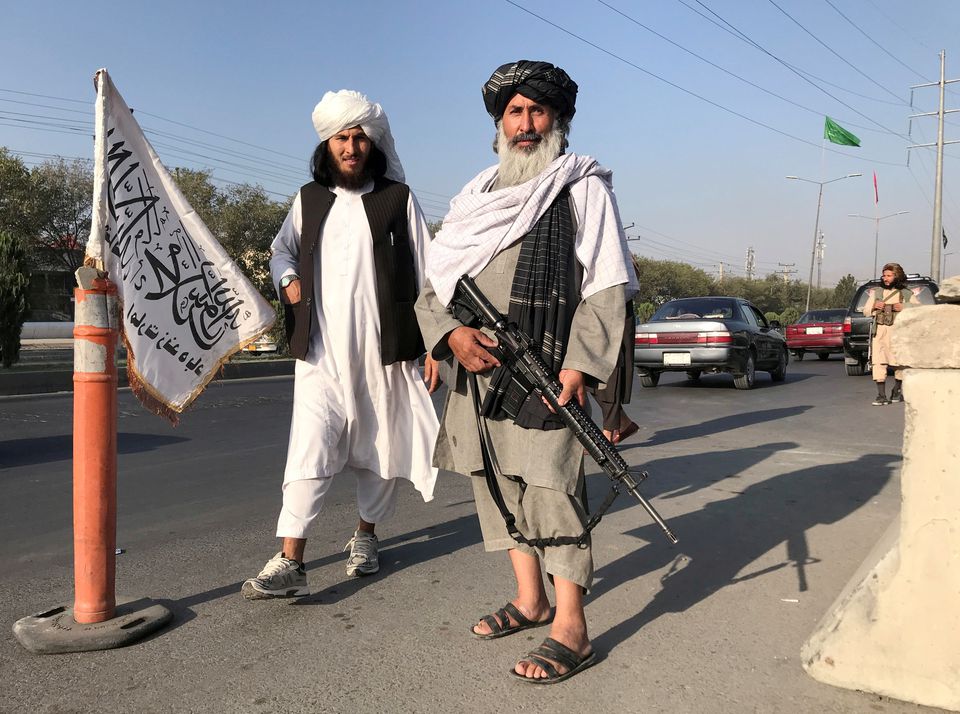