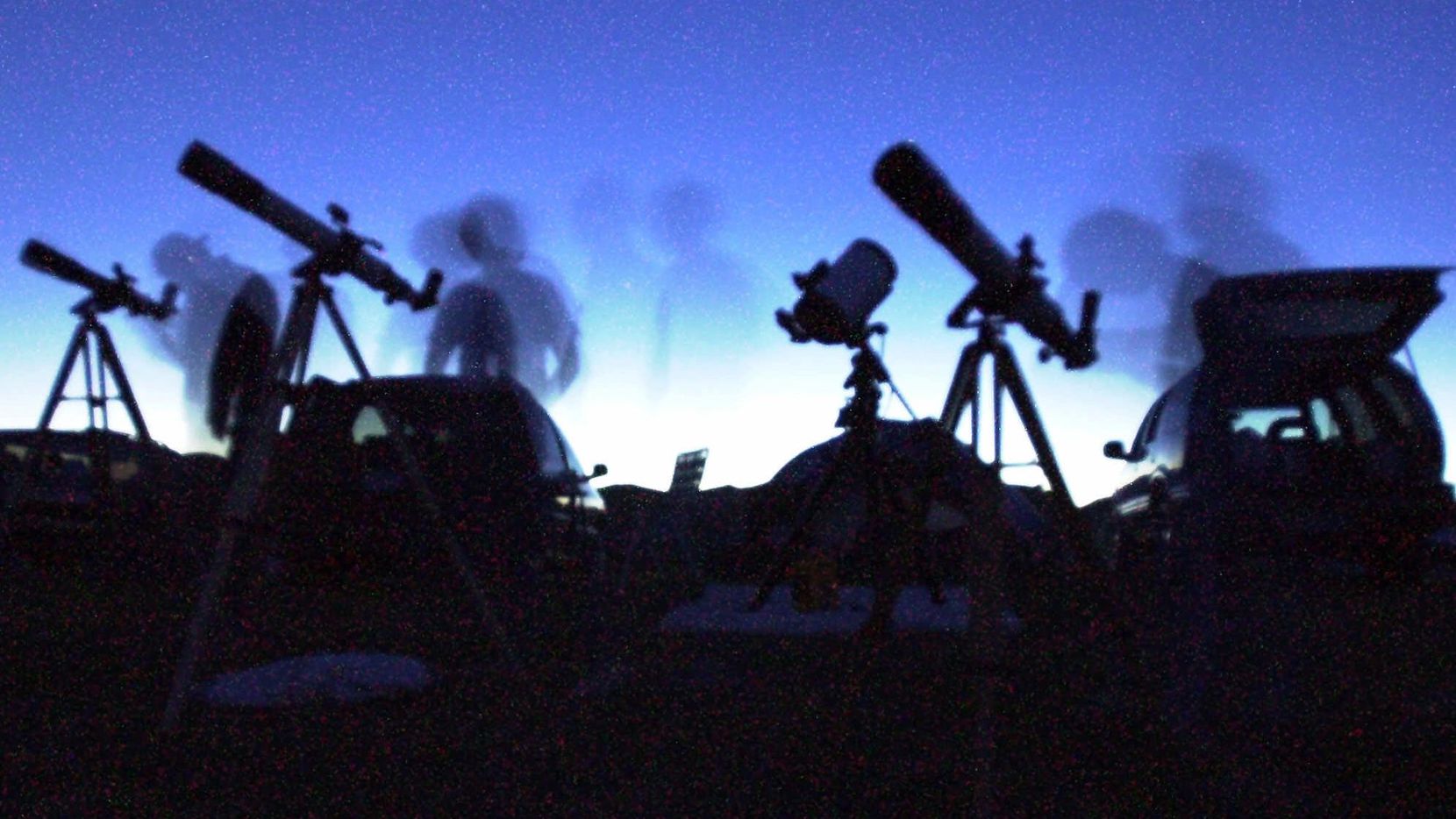 North Texans who happened to look up at the sky about 9 on Sunday night may have glimpsed the streak of a large green shooting star before it burst into a bright orange circle and disappeared from sight.

Photos and videos of the meteor have been filling social media feeds since.

“It was a fireball,” said one user who reported the phenomenon to the American Meteor Society. “Like something was on fire, crashing.”

By Monday afternoon, the Meteor Society had received 213 approved reports of the meteor from across Texas, Oklahoma, Arkansas, Missouri and Louisiana, according to Robert Lunsford, a fireball coordinator for the organization.

Based on public reports, the meteor probably spent about five seconds traveling from west to east — entering the atmosphere near Sulphur Springs and potentially extinguishing near Talco, Lunsford said.

A meteor’s appearance helps determine its composition. Usually, they’re made of dust and ice left over from comets and last for a second or two. But Sunday’s longer display suggested to Lunsford that the meteor was made of metal or stone. The green color mentioned in many public reports may indicate a large amount of nickel.

Lunsford said parts of the meteor probably reached the ground in Texas, but there hadn’t been any sightings of debris by Monday afternoon.