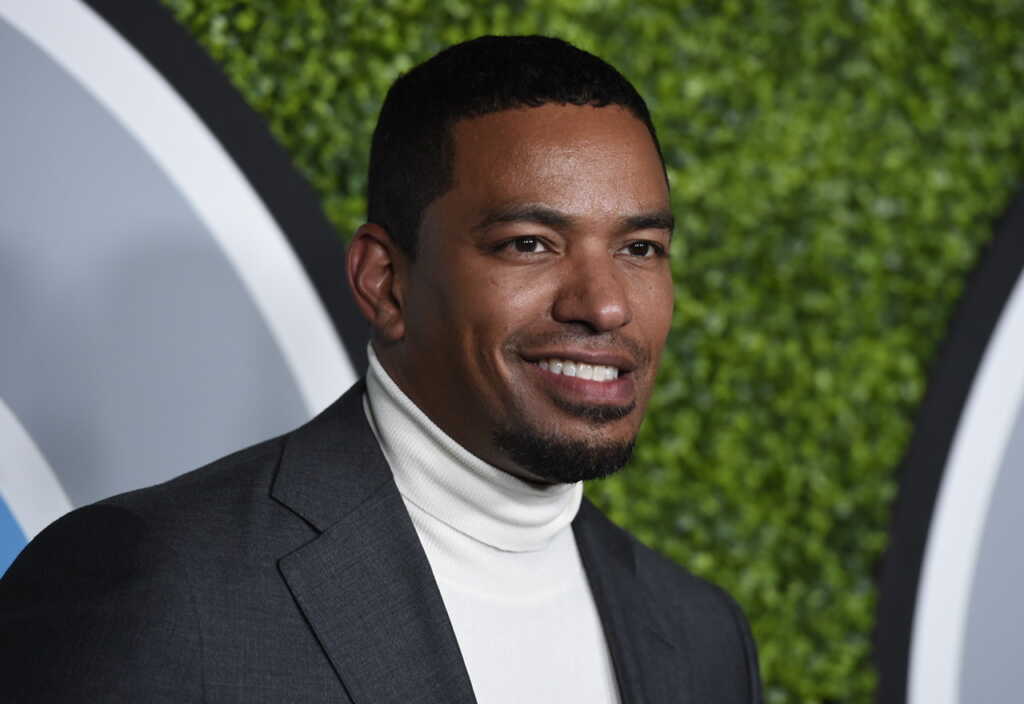 Actor Laz Alonso took to his Instagram account recently to condemn the official Black Lives Matter organization for its “unethical,” “tone deaf,” and “willfully ignorant” statement on the unrest in Cuba.

Late last week, Black Lives Matter posted a statement on social media, calling for the U.S. government to end its embargo on Cuba, claiming the “cruel and inhumane” American policy — rather than the country’s corrupt communist regime — “is at the heart of Cuba’s current crisis.”

Alonso, known for his role in the Amazon Prime series “The Boys,” explained in a lengthy video posted to Instagram that the freedom protests taking place in Havana and other cities across Cuba have nothing to do with the decades-old embargo.

“Don’t tell me that Cuba is only messed up because of the embargo,” he said. “Don’t tell me that this right now is happening because of an embargo, because the embargo started in 1962. And now people have had enough? This ain’t about an embargo. This is about systemic oppression. This is about what the people of Cuba are yelling when they’re in the streets, fighting for freedom. ‘Liberté,’ is what they’re yelling, not, ‘End the embargo.’”