Syrian President Bashar Assad was sworn in Saturday for a fourth seven-year term in the war-torn country.

The May elections were described by the West and Assad’s opposition as illegitimate and a sham.

The swearing-in ceremony was held at the presidential palace and attended by clergymen, members of parliament, political figures and army officers.

In power since 2000, Assad’s reelection in a landslide was never in doubt. His new term starts with the country still devastated by 10 years of war and sliding deeper into a worsening economic crisis.

The United Nations estimates that more than 80% of Syrians live under the poverty line. The Syrian currency is in a free fall and basic services and resources have become scarce or are offered at exorbitant parallel market prices. Fighting has largely subsided, but parts of Syria remain out of government control and foreign troops and militias are deployed in different parts of the country.

Nearly half of Syria’s pre-war population is either displaced or living in neighboring countries or Europe as refugees. The war has left nearly half a million killed, tens of thousands missing and devastated the infrastructure.

The conflict that began in 2011 started after the government cracked down on peaceful protests, turning the opposition against the decades-long rule of the Assad family into an armed rebellion.

Assad, targeted by widening sanctions and isolated by the West, is supported by Iran and Russia, who sent in troops and assistance that have propped him up throughout the war.

European and U.S. governments blame Assad and his aides for most of the war’s atrocities. Assad calls his armed opposition terrorists while U.N.-led talks to end the conflict have lacked any progress.

Assad took over in 2000 after the death of his father, Hafez, who seized power in 1970 in a bloodless military coup.

U.S. and European officials have questioned the legitimacy of the election, saying it violated U.N. resolutions in place to resolve the conflict, lacks any international monitoring and is unrepresentative of all Syrians.

Assad garnered 95.1% of the vote in the election, in which officials said turnout was 78.6% of some 18 million registered voters. There were no independent monitors of the one-day vote. Competition was symbolic, with two candidates running against Assad. 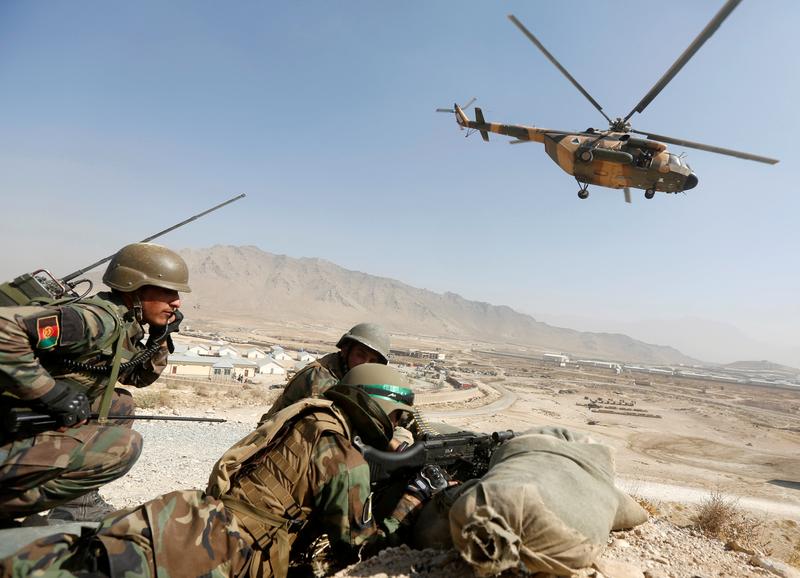 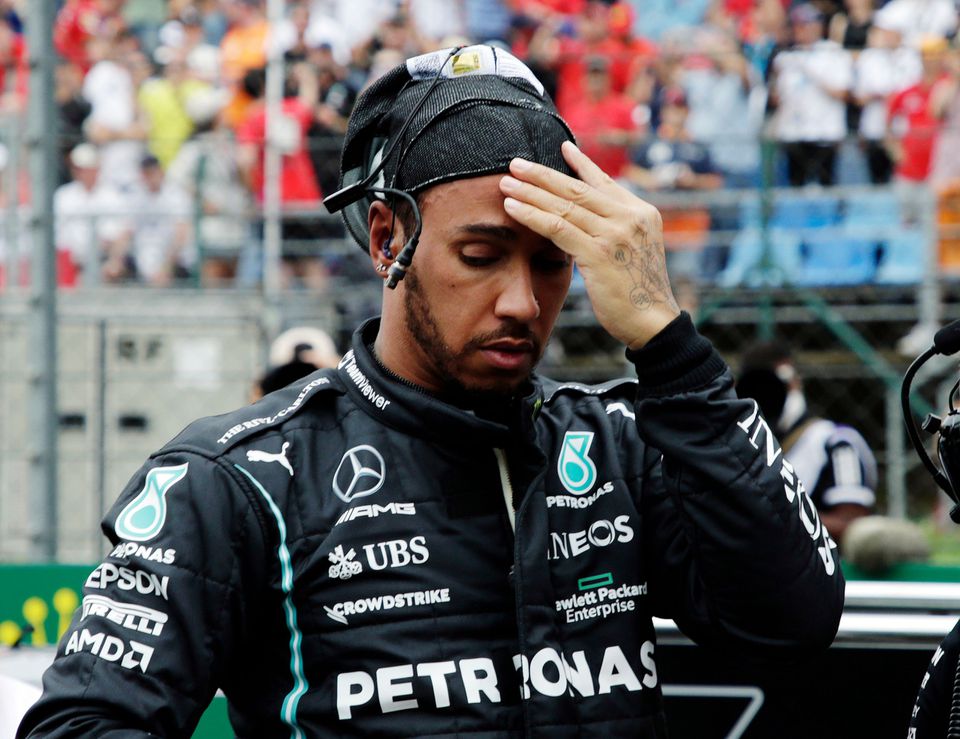