People with memory issues could prevent the onset of Alzheimer’s disease by exercising more than once a week, suggests a recent study. Regular exercise is thought to boost molecules that support the growth and survival of neurons, or increase blood flow to the brain.

Researchers in South Korea examined the likelihood of developing Alzheimer’s disease in nearly 250,000 patients with mild cognitive impairment — patients with more memory and thinking struggles than is normal for someone their age. People with mild cognitive impairment are ten times more likely to develop the disease in comparison with the general population. 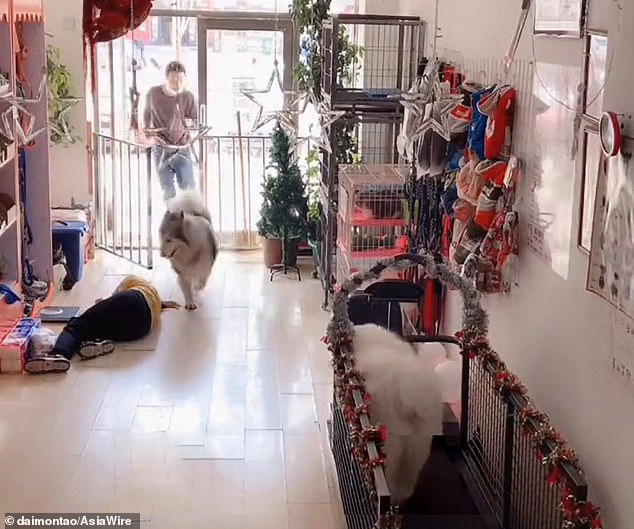 WATCH: Husky Sees Woman Collapse, Stops Its Treadmill Exercise Session, Lets Itself Out of Shop and Gets Help 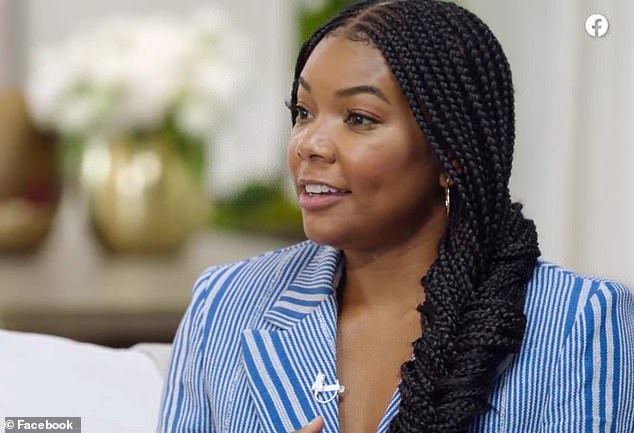