The chances of seeing Simone Biles compete again at the Tokyo Olympics are dwindling.

USA Gymnastics announced Biles’ withdrawal from the floor exercise final Sunday, a day before it is to be contested. She had already withdrawn from the all-around, as well as the event finals for vault and uneven bars, which are scheduled for Sunday.

The last event final, for balance beam, is Tuesday, but a decision on her availability for it has yet to be made. Biles will be replaced in the floor final Britain’s Jennifer Gadirova.

Biles came to Tokyo as the biggest star of these Olympics, projected to win a record five gold medals. She pulled out of the team competition Tuesday after one event, saying mental health concerns were manifesting themselves in “the twisties,” a loss of air awareness.

Biles had attempted to do an Amanar, one of the most difficult vaults being done by women but second nature to Biles. But she fell out of the air one twist short, and barely got to her feet. On her Instagram story Friday, Biles said she was still experiencing the “twisties” but, unlike her previous experience with them, they were now affecting her on all four events rather than just vault and floor. 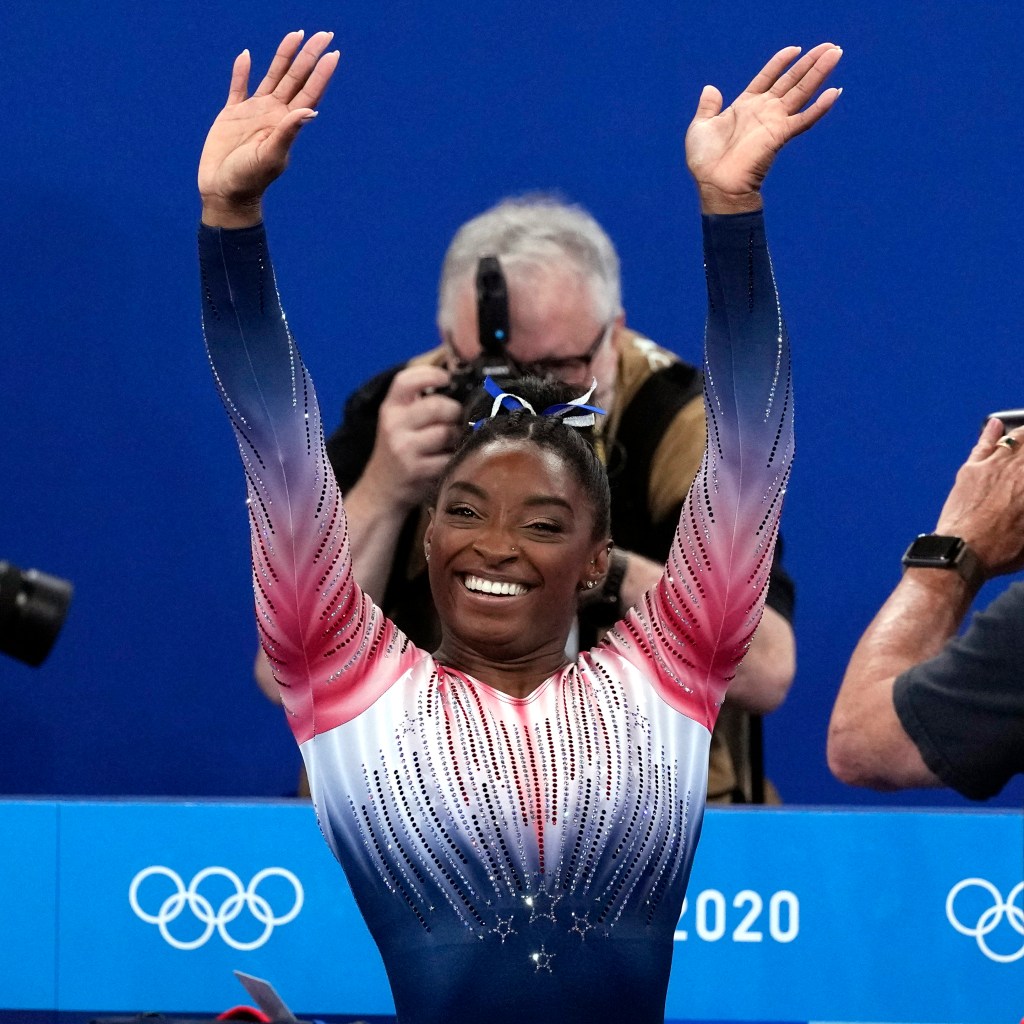