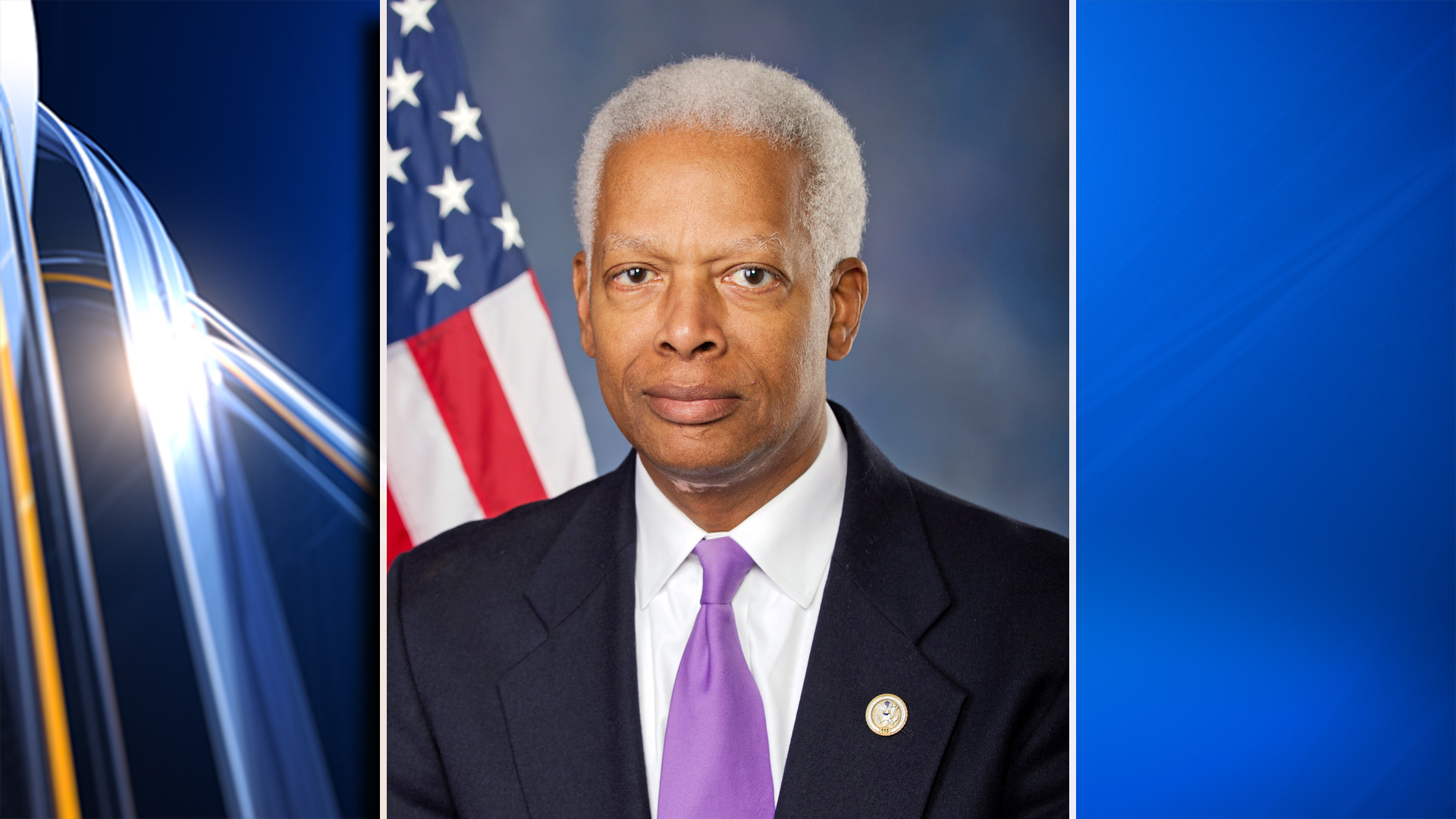 “I was arrested today protesting against Senate inaction on voting rights legislation & filibuster reform,” Mr. Johnson wrote on Twitter. “In the spirit of my dear friend and mentor — the late Congressman John Lewis — I was getting in #goodtrouble.”

In a video posted to his Twitter account, Mr. Johnson could be seen continuing to chant with protesters even after he was taken into custody with his hands bound in zip ties.

Tia Mitchell, a reporter with The Atlanta Journal-Constitution who was on the scene, posted a video on Twitter showing Mr. Johnson and other protesters with their arms linked, blocking a doorway. They were warned by U.S. Capitol Police that they could be arrested for demonstrating without a permit, according to Ms. Mitchell.

Last Thursday, Representative Joyce Beatty, Democrat of Ohio, was among nine people arrested in the atrium of a Senate office building while demonstrating in favor of two voting rights bills in Congress, the John Lewis Voting Rights Act and the For the People Act.