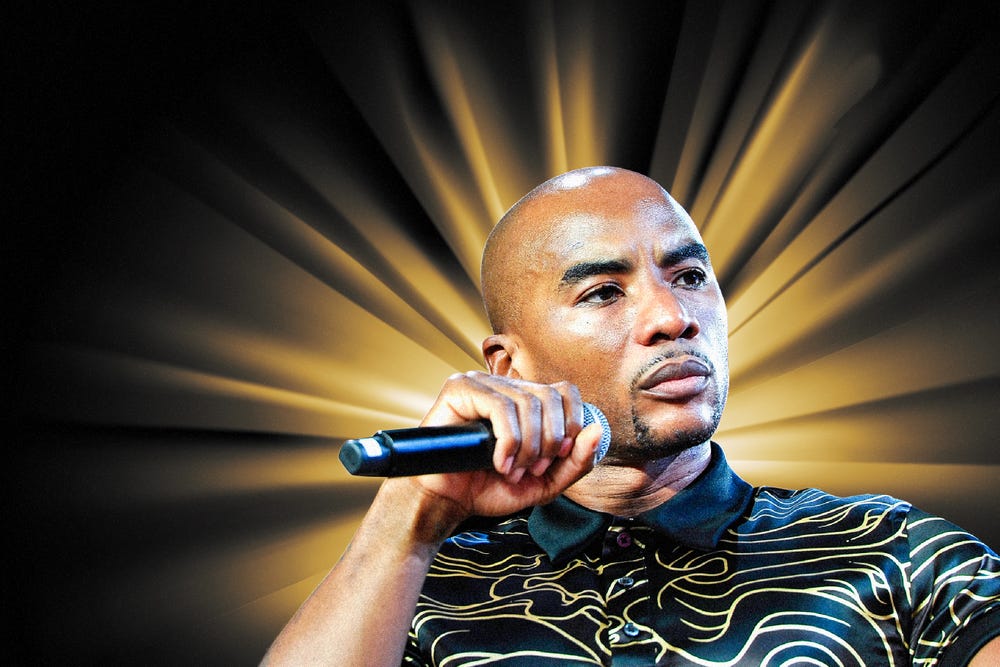 In a new profile for Insider, radio presenter and media personality Charlamagne Tha God discussed the accusations of antisemitism he faced last year.

In 2020, Nick Cannon was fired from his job as the host of MTV’s “Wild ‘N Out” for making several antisemitic comments on his podcast “Cannon’s Class.”

While discussing the incident on “The Breakfast Club,” Charlamagne said Cannon’s firing showed “what you can do when you have the power. And if there’s one thing Jewish people have showed us, it’s they have the power.”

Charlamagne told Insider that the incident was a result of him being “culturally clueless to the Jewish culture,” adding that he didn’t know that his comments could be considered an insult.

At the time, he said, he was frustrated that Black people didn’t have the collective power to bring criminal charges in three recent police-involved killings, including Breonna Taylor.