With the Fourth of July holiday barely in the mirror, how do Americans feel about the land of the free? There’s good news and bad news. Here’s the good news: A recent Fox News poll concludes that nearly 70% of voters believe America is the greatest country to reside in. The bad news is, that number is down from 84% when Fox News first asked the question in 2011.

Commenting on the poll and the attitude shift among voters, Ed Vitagliano, executive vice president of the American Family Association (afa.net), said, “It’s not unusual for polling results on topics like this one to be up and down, especially during tumultuous times like the country has gone through for the last 18 months. The nation has endured a pandemic with the associated anxieties, lockdowns and isolation. We have also watched protests in numerous cities turn violent, with buildings burning and stores being looted. That takes a toll on people’s sense of stability and hope for the future.”

The downward tug on the numbers reflects a shifting sentiment that America’s best days have passed (39%, up 10 points from 2017). The drop in positive views is most pronounced among voters under age 45. In 2015, 75% of that group felt the U.S. was the best place in the world to live vs. 54% now. AFA sees an unsettling trend but also sees hopeful news that the overwhelming majority of Americans still love this country and want to live and work here.

“Many people are beginning to suspect that the anti-American ideology that has taken root in our colleges and universities and has now spread to many public schools has also played a role,” Vitagliano said. “As evidence of this fact continues to mount, more and more Americans will become energized to engage in the philosophical fight for the soul of our nation—and that’s a good thing.” 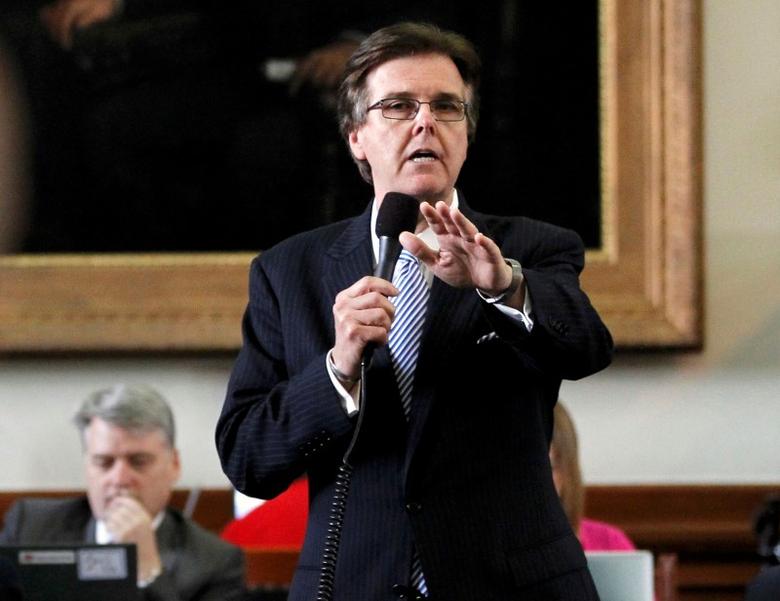