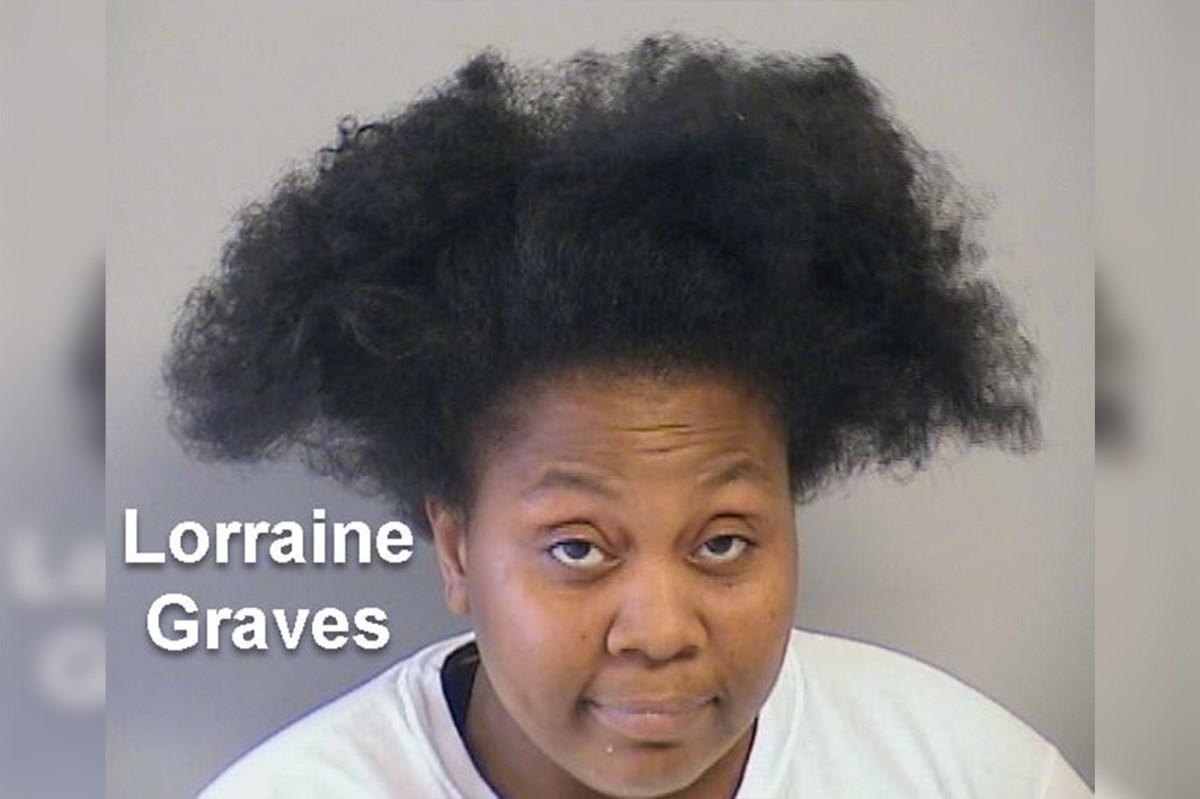 Oklahoma police tracked down a suspect on their “Most Wanted” list — after she asked about reward money in a reply to their Facebook post about her alleged crime, authorities said.

Lorraine Graves was busted on a charge of accessory to murder after she commented on a Tulsa Police Department post on Wednesday that listed her as the force’s “Weekly Most Wanted.”

Graves replied to the post, saying, “where’s the reward money at?,” a screenshot of her post shows.

Detectives arrested her Thursday in north Tulsa, according to the department. Her bond is set at $500,000, cops said.

Authorities were asking for tips about Graves’ whereabouts in relation to the March murder of Eric Graves, a 30-year-old who was found shot dead inside an apartment at the St. Thomas Square Apartments, KTUL reported.