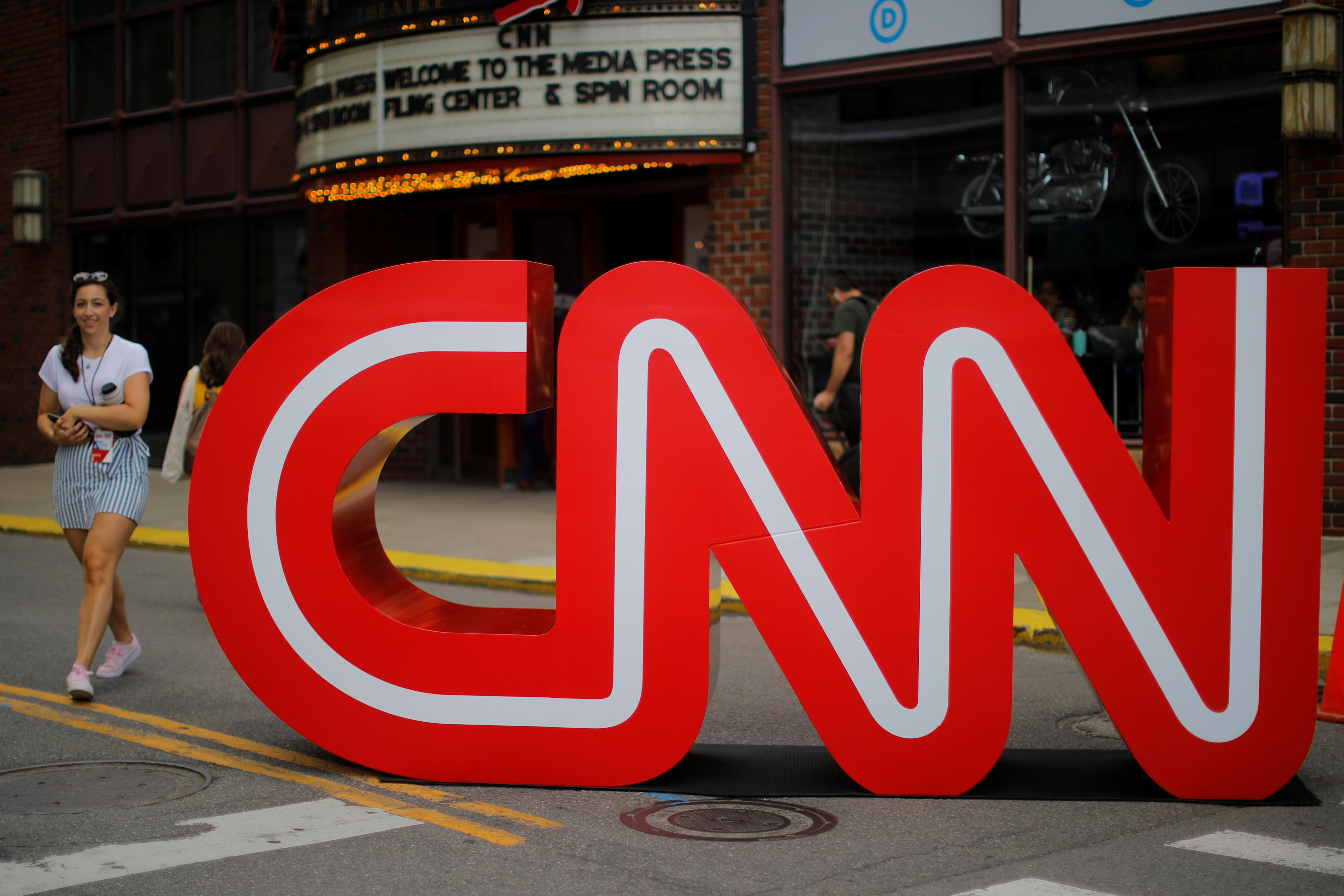 July 19 (Reuters) – AT&T-owned WarnerMedia will launch a new subscription streaming video news service in the first quarter of 2022, the company said Monday, as WarnerMedia prepares to join forces with Discovery (DISCA.O) as part of a proposed new company the telecom and media giants announced in May.

CNN did not disclose details on pricing.

It is not clear whether CNN President Jeff Zucker, who in February said he intended to leave CNN at the end of 2021, will stay and be involved with the CNN+ launch. Zucker and Discovery Chief Executive David Zaslav, who will lead Discovery Warner Bros. – the proposed new company – are former colleagues and friends.