Naomi Osaka’s Olympics have come to an end.

The tennis superstar fell to the Czech player Marketa Vondrousova in the third round of the Tokyo Olympics women’s tennis tournament.

Osaka had been representing the host nation, Japan, at the postponed 2020 games, which undoubtedly contributed to her disappointment following the straight-set loss on Tuesday.

“I’m disappointed in every loss, but I feel like this one sucks more than the others,” Osaka said, per the Associated Press.

“I’m not saying that I did bad right now, but I do know that my expectations were a lot higher,” she added.

She wasn’t alone in harboring sky-high expectations. All eyes were locked on Osaka as she sought to capture gold for the host country. She even had the massive honor of lighting the Olympic flame on Friday to official kick off the Olympics.

The weight of the world was seemingly on the 24-year-old’s shoulders.

“I definitely feel like there was a lot of pressure for this,” Osaka said after the match. “I think it’s maybe because I haven’t played in the Olympics before and for the first year [it] was a bit much.” 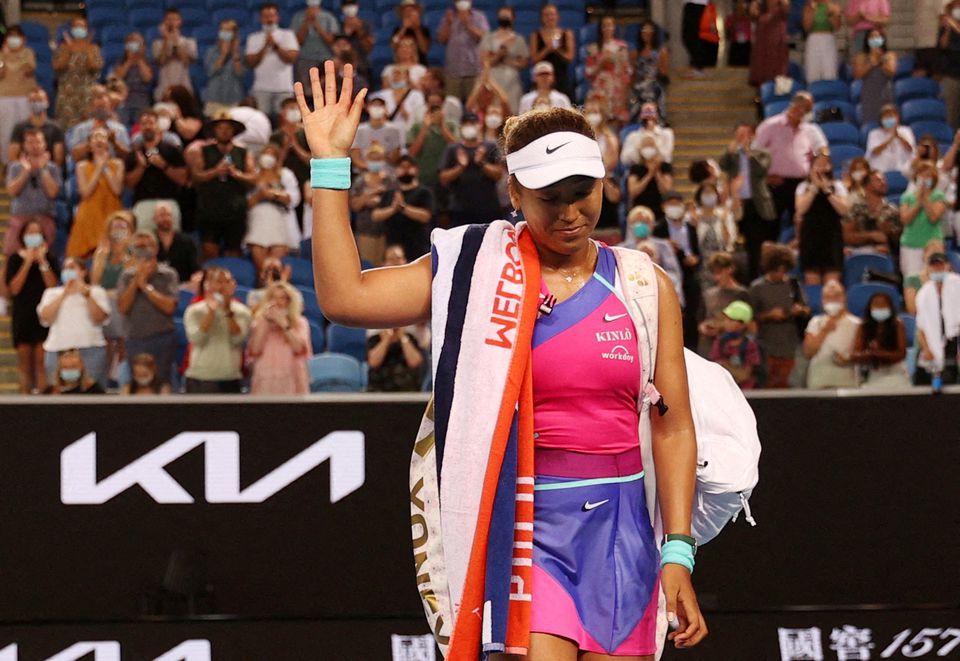 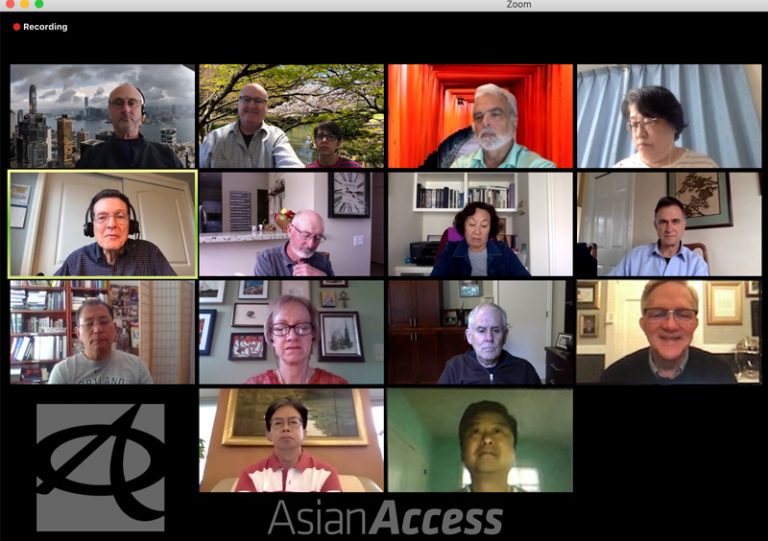 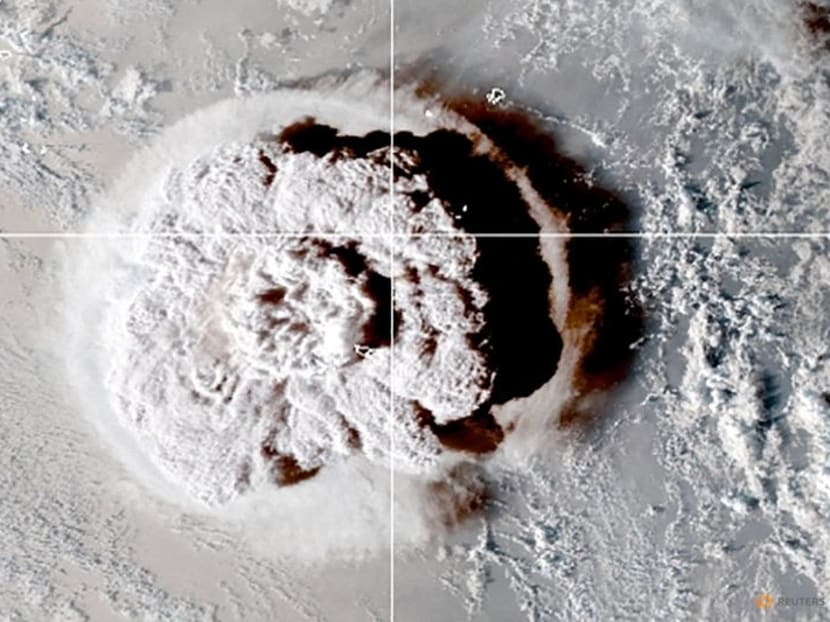 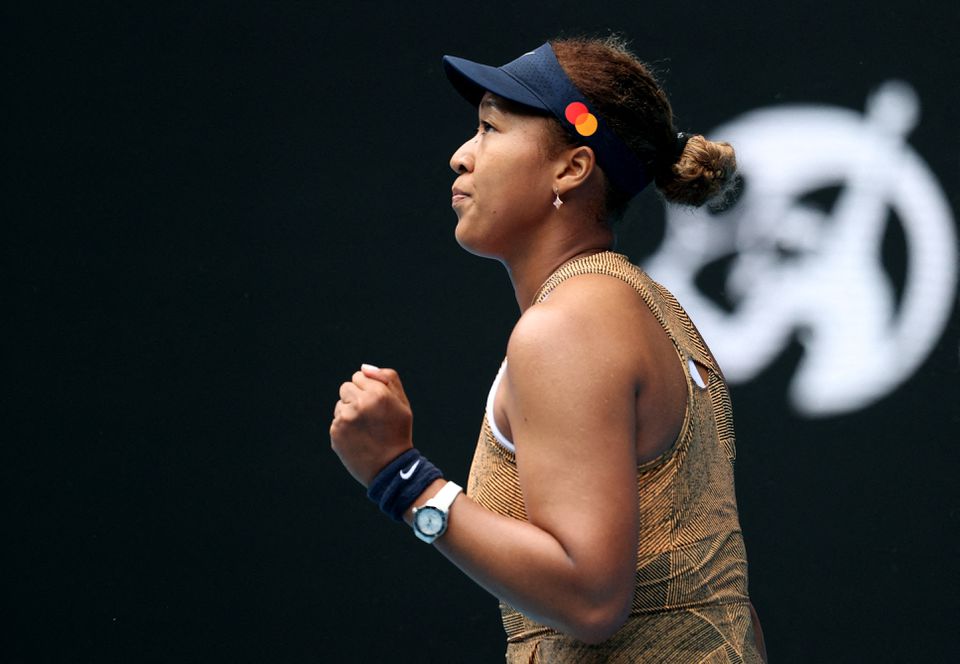 Naomi Osaka Withdraws from the Melbourne Tennis Tournament Semifinal Over an Abdominal Injury, Saying her Body ‘Got a Shock’ From Not Playing in So...