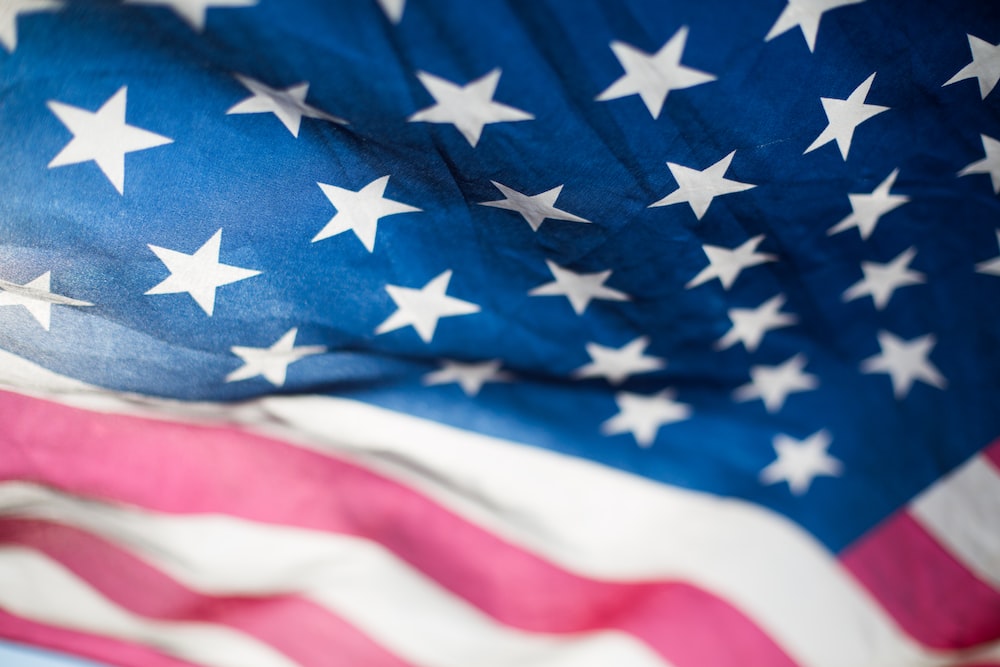 The president of the Utah NAACP chapter became the latest to denounce the controversial stance taken by Black Lives Matter Utah that the American flag is a “symbol of hatred” and anyone who flies it is a racist.

“The NAACP does not agree with that statement and rejects the idea that flying the American flag is a racist message,” Jeanetta Williams, president of the NAACP Utah State Conference, said in a prepared statement released late Saturday. “The flag stands for all the people who have lived and served to bring about the best of the American experience, that all people are created equal. Real American patriots have stood for equality and justice for all.”

“The NAACP has done a lot of good work in the past. They do not like me, they do not like us. What they did today was hurtful. They have every right to their opinion. They have not had to be at protests with white supremacists weaponizing the flag against them. They have more white validation than we do. We do not play respectability politics here,” Scott posted on Facebook.

Yet Scott also praised Williams and the NAACP and said she won’t tolerate “white organizations” and the media “pitting Black organizations against each other.”

Black Lives Matter Utah sparked national controversy on the Fourth of July when Scott posted the comments about the American flag.