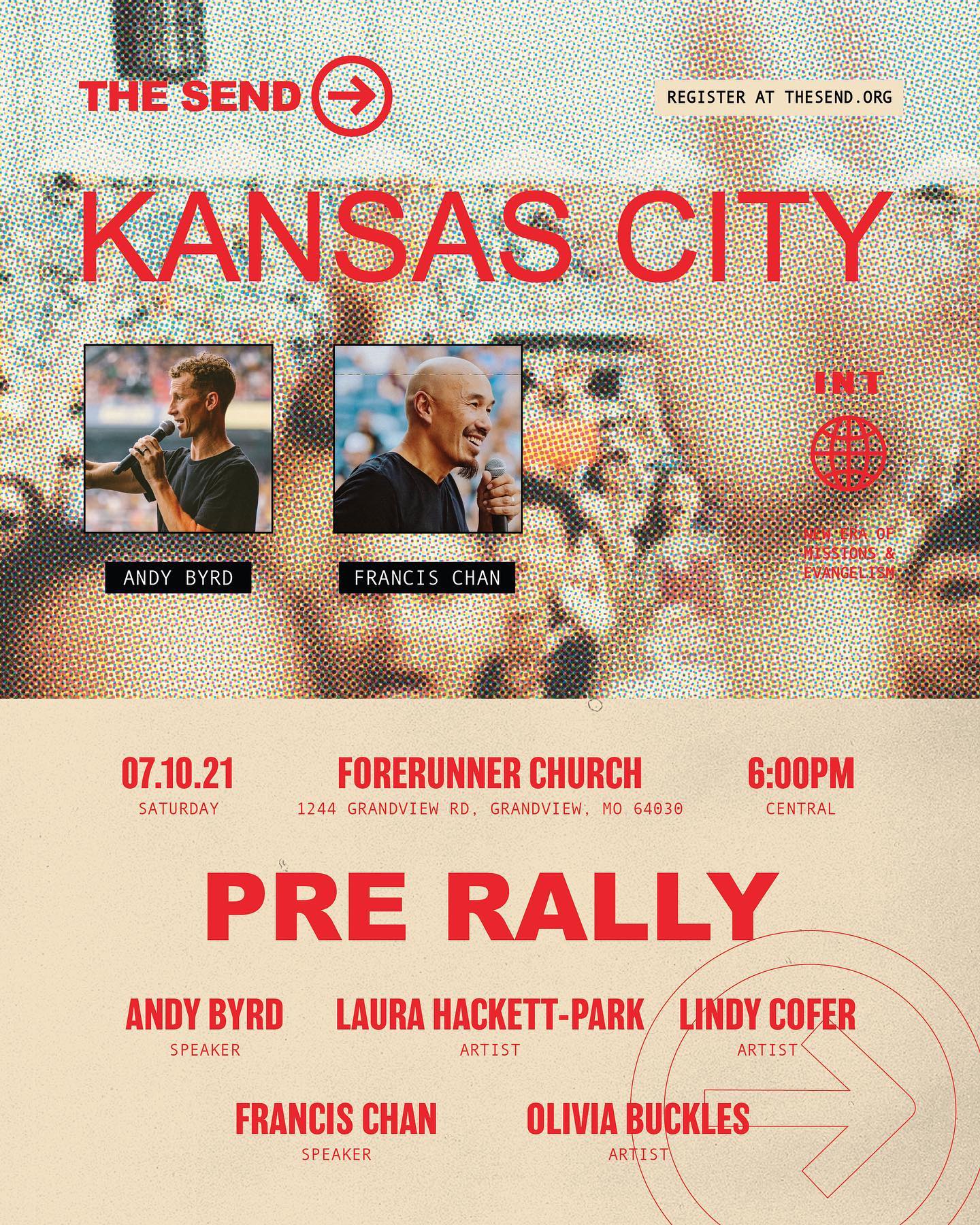 Believing a massive gathering at Arrowhead Stadium in 2022 is God’s plan to stir missionaries, intercessors and adoptive parents to action for a one-billion-soul harvest, leaders from different streams of the Body of Christ gathered in Kansas City to plan, pray and share the vision.

The meetings culminated with a rally and an offering on July 10 for the Arrowhead Stadium event, The Send/KC, set for early June 2022. Like The Send first in Orlando and later in Brazil, the event is a collaboration of five ministries.

Byrd, the leader of Youth With A Mission (YWAM) in Kona, Hawaii, said The Send is part of a story line leading to a crescendo moment for Millennials and Gen Z.

“For many years God has spoken about the significance of Arrowhead Stadium and Kansas City,” which is known for the International House of Prayer’s (IHOPKC) day and night worship and intercession over its 23 years, Byrd said with Chan and Metaxas at his side.

“So I believe with all my heart – this is not prophecy, this is fact – there is something in the soil of Kansas City that has drawn the heart of the Lord to a generational, defining moment The Send Kansas City/Arrowhead will be,” Byrd said.

The idea for The Send originated in Kansas City, The Call Founder Lou Engle said in video remarks. A prayer leader with The Call in 2011, Engle listened at that time to YWAM leaders who told him the Lord was shifting from filling stadiums with prayer and fasting to a missions-mobilization ministry, characterized by evangelism, signs, wonders and miracles. They said Billy Graham’s mantle was coming on the nation. 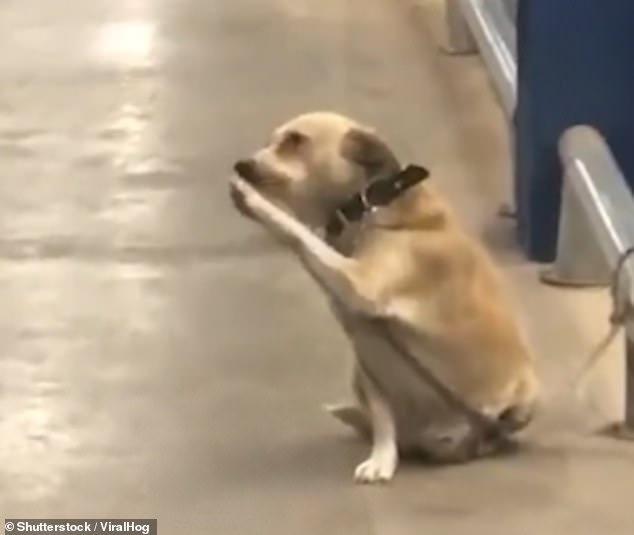