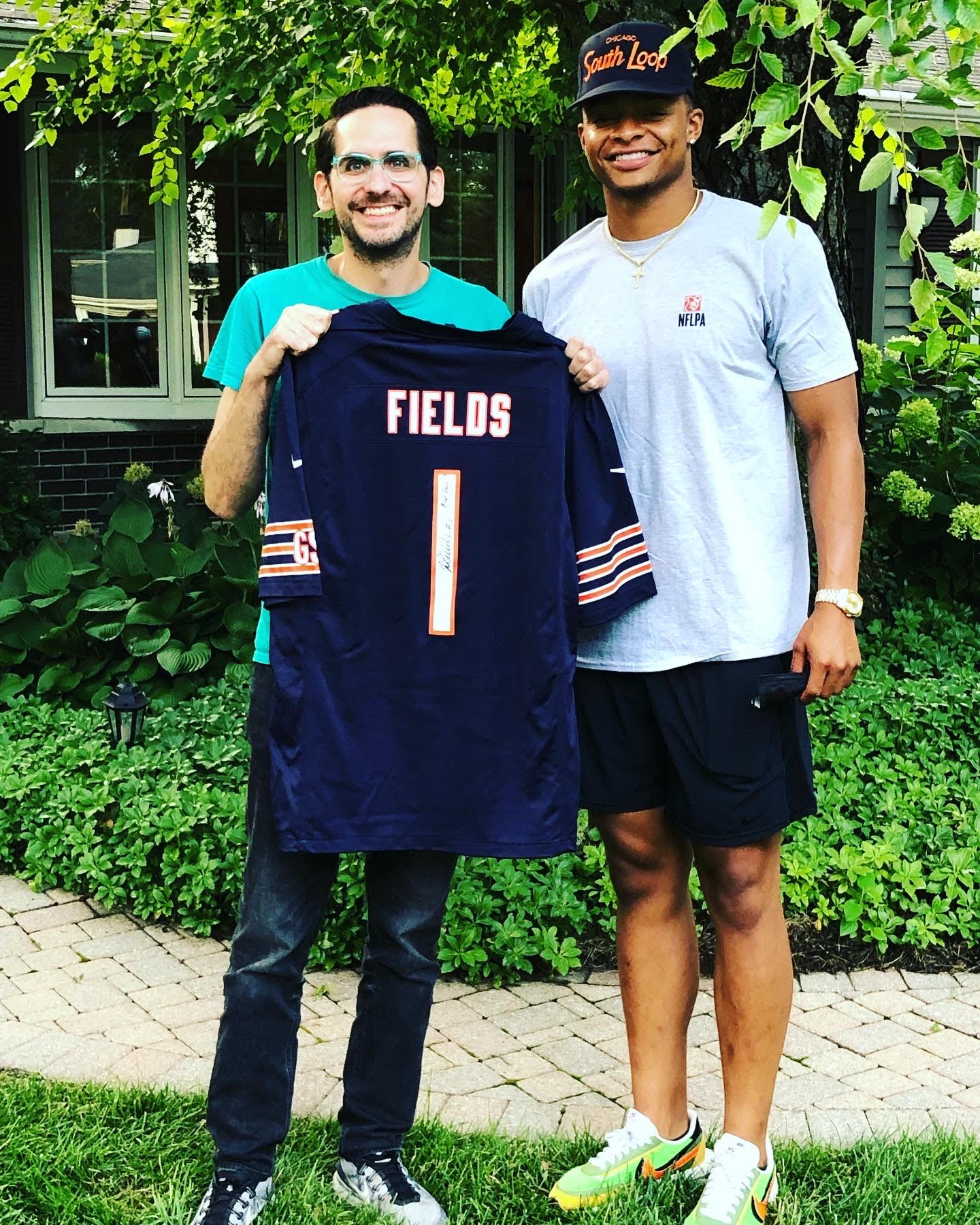 For some fans, their team is enough to keep living for.

At least this was the case for Chicago resident Scott Morrow, who was shot in the back last month as he walked down the street.

As he rode in an ambulance to the hospital, he kept holding on for the thought of Bears rookie quarterback Justin Fields, who he believes will be the best Chicago quarterback he’s ever seen.

“Within a couple moments, I thought well, I’m 41, pretty much all of Chicago has gone our whole lives without even having great prospects for a franchise quarterback, I can’t die before seeing Justin Fields take the field,” Morrow said on 670 The Score. “I don’t plan to die before he’s a Hall of Famer.”

Just met Bears rookie QB and future Hall of Famer @justnfields (as well as his lovely parents)! I can’t believe they came out to to visit a little ol’ gunshot victim. Bear effing down! 🐻⬇️ Thank you, @ChicagoBears @670TheScore @ParkinsSpiegel @shane_riordan @CEmma670 pic.twitter.com/x4QUqY73Xu