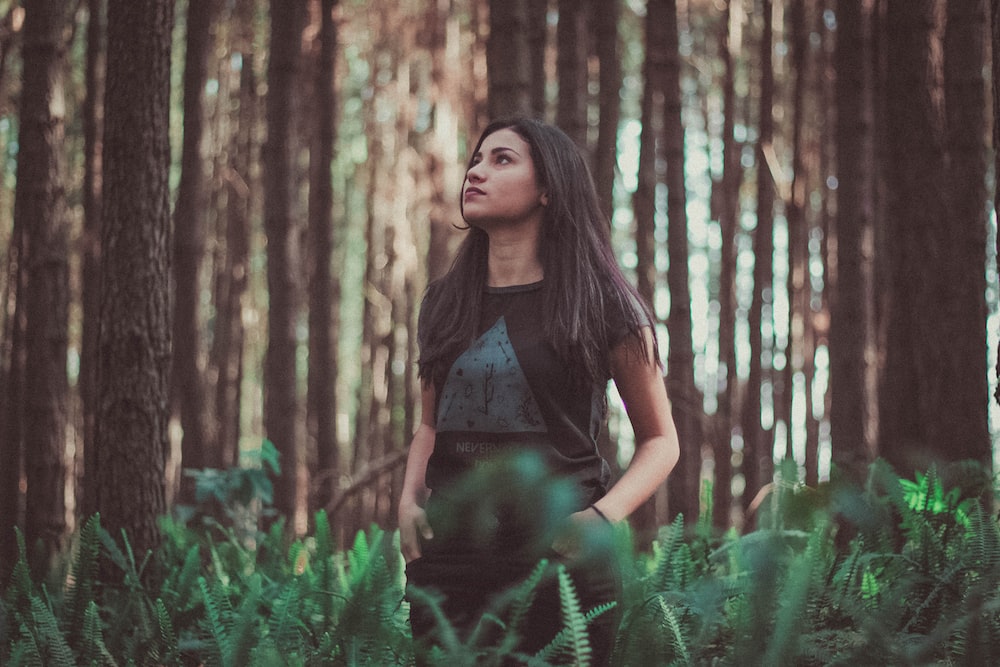 Let’s start with some good news: Meghan Markle and Prince Harry’s daughter, Lilibet Diana Mountbatten-Windsor, was added to the royal line of succession yesterday. Here’s some more good news: an asteroid the size of the Great Pyramid of Giza missed us when it flew by our planet Sunday.

Here’s my guess: you find the second story a bit more relevant to your life than the first and thus the better news of the two. That’s understandable. Lilibet is now eighth in line to the throne currently held by the queen, which means a great deal would have to go wrong before she ascended the British throne. And unless you live in the UK, the inhabitant of that throne is probably less relevant to your daily life than missing a collision with a massive asteroid.

AMERICAN OPTIMISM FELL TWENTY POINTS SINCE MAY
One of the consequences of living in a consumer-driven economy is that consumers believe we drive more than the economy. We are given to think that it’s all about us, that we should have what we want when we want it. We assume that what we believe is best for us is best for us.