J.K. Rowling shot back at a Twitter user who threatened her with a “pipebomb,” noting that she has come out on top since being inducted into the cancel club.

The Harry Potter author, 55, shared a screenshot of the now-deleted tweet as evidence of the hate mail she received since expressing her controversial opinions about gender last year.

“I wish you a very nice pipebomb in mailbox,” the message from Twitter user @queerqegaard, who has since deleted their account, said.

“To be fair, when you can’t get a woman sacked, arrested or dropped by her publisher, and cancelling her only made her book sales go up, there’s really only one place to go,” Rowling tweeted in response.

To be fair, when you can’t get a woman sacked, arrested or dropped by her publisher, and cancelling her only made her book sales go up, there’s really only one place to go. pic.twitter.com/MsNWXhWlyc

Rowling, who also writes under the pseudonym Robert Galbraith, explained why she received the threatening tweet in a reply, noting it stems from comments she made last year that were deemed transphobic by critics and advocacy groups.

“Hundreds of trans activists have threatened to beat, rape, assassinate and bomb me I’ve realised that this movement poses no risk to women whatsoever,” she tweeted.

The author, who is working on her latest Cormoran Strike book series under the pen name, also expressed gratitude to fans who sent her “supportive messages” amid the latest firestorm. 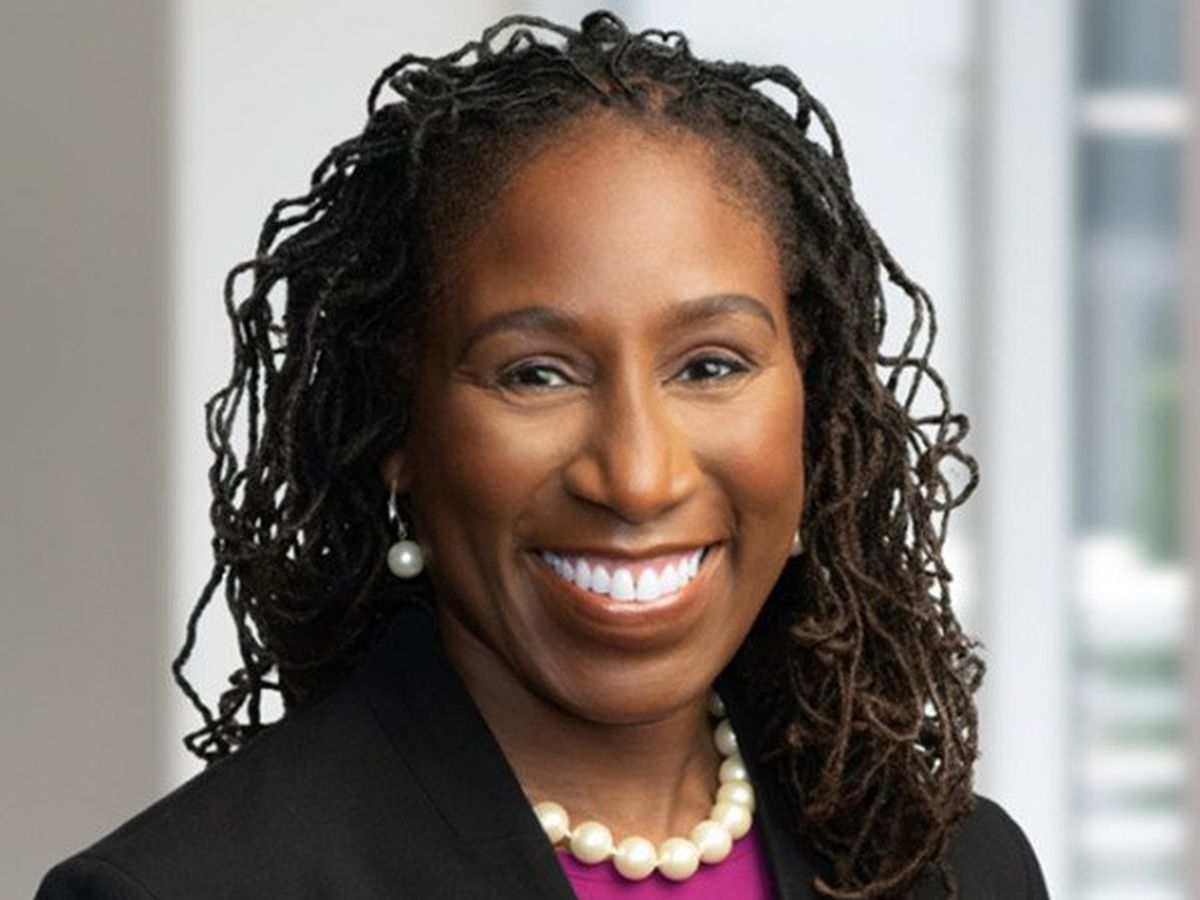 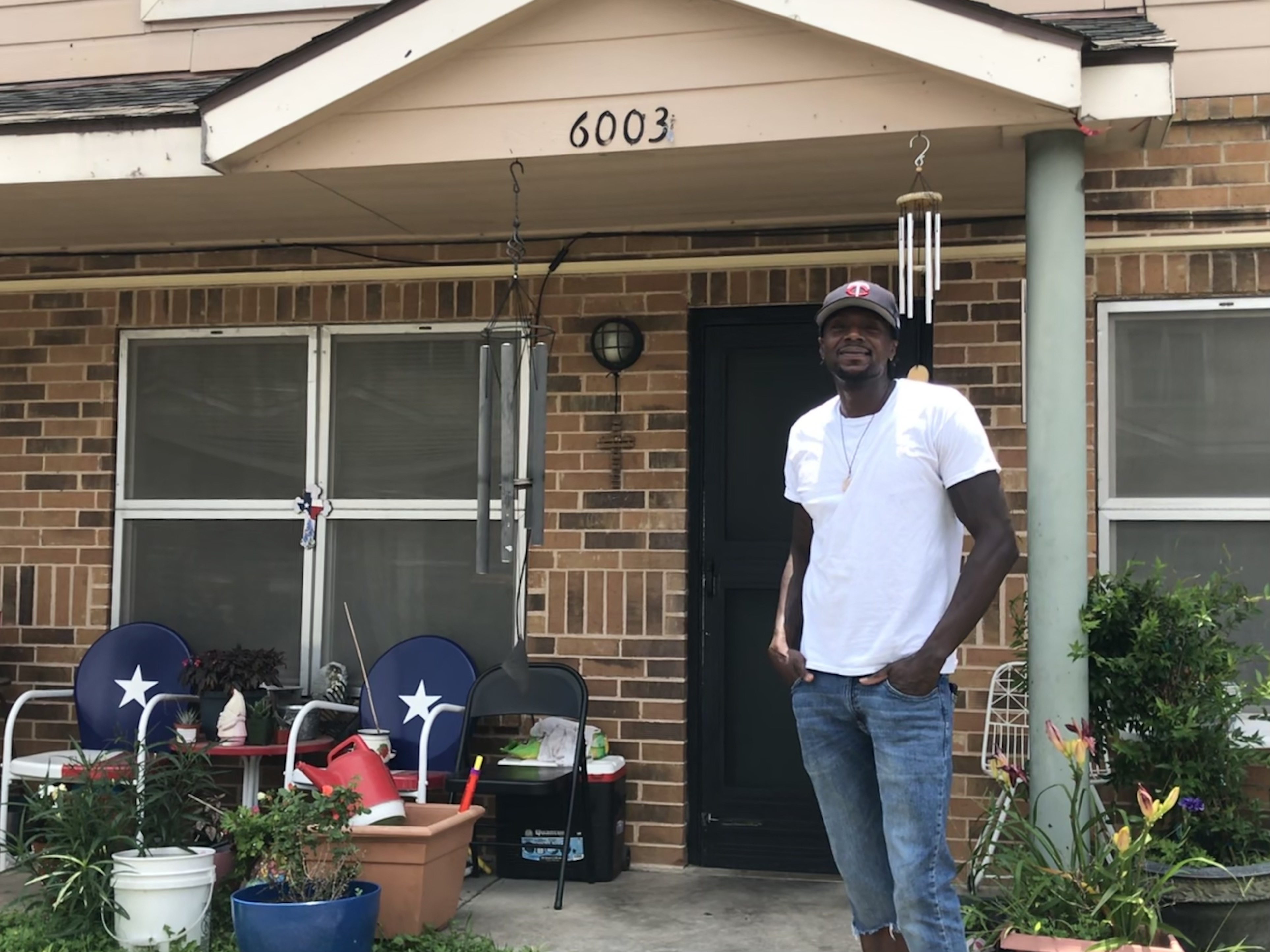