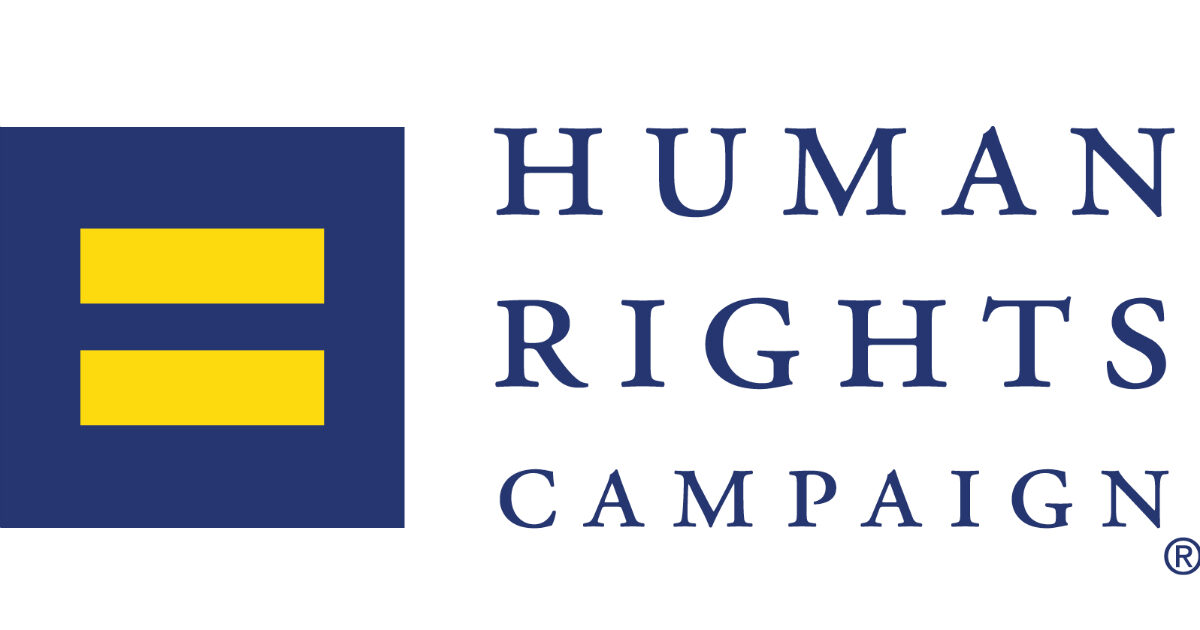 HRC also announced plans to file similar challenges to anti-trans laws in Arkansas, Mississippi and Tennessee in the near future, marking the first time it has taken legal action in those states.

“We have seen an unprecedented attack on transgender young people, which requires an unprecedented response,” HRC’s President Alphonso David tells TIME of the group’s decision to bring litigation. “We’re [all] entitled to equal protection under the law. And what this law does is discriminate against transgender girls. It treats them as second class citizens.”

Working with the law firm Arnold & Porter, HRC brought the suit on the behalf of Daisy, a 13-year-old trans girl in Florida, as well as her parents. (HRC granted Daisy a pseudonym to protect her identity, and is only identifying her parents by their first names.) “Playing sports makes me feel like I fit in, the thought of not being able to play next year scares me,” Daisy said in a statement. “I’m going to be lonely and sad if I can’t play.”

Daisy started to express her gender identity at age 4, according to the suit, and started receiving gender-affirming medical care in middle school. Now a rising 8th grader, Daisy plays basketball, softball, and is a goalie on three soccer teams, per the suit. She’s only ever played on girls’ teams, the litigation continues, and has never encountered opposition from her teammates, rival players, coaches or parents of fellow athletes. But Florida’s new law will force Daisy to either play on a boy’s sports team or drop out entirely. Not everyone in her life knows she’s trans, the suit adds, alleging that by forcing Daisy off her teams, the law also outs her as transgender.