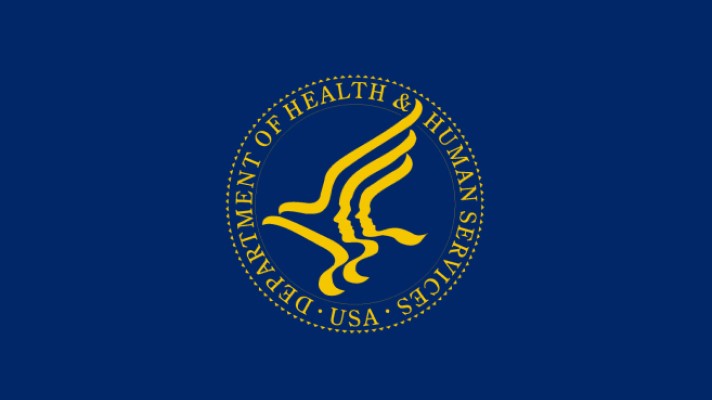 A key House subcommittee on Monday cleared a spending bill for the Department of Health and Human Services (HHS) without including a decades-old rider prohibiting funding for abortions, kicking off what is likely to be a long and bruising fight.

For the first time in 40 years, the Hyde Amendment was excluded from the spending bill introduced and then cleared by the House Appropriations labor and health and human services subcommittee.

The HHS bill also does not include the Weldon Amendment, which has been in place since 2005 and prohibits denying federal funding to entities that do not want to cover or provide abortion services.

The legislation now goes to the full Appropriations Committee for a markup and eventual vote.

The Hyde amendment bans federal programs such as Medicaid from covering the costs of abortion services. The ban has been added to federal spending bills every year since 1976.

While it has been the sticking point in health care legislation negotiations, the amendment has also enjoyed bipartisan support as a compromise position between Republicans and Democrats.

Many Democrats argue that the decades-old ban disproportionately impacts low-income women who rely on Medicaid for health care.