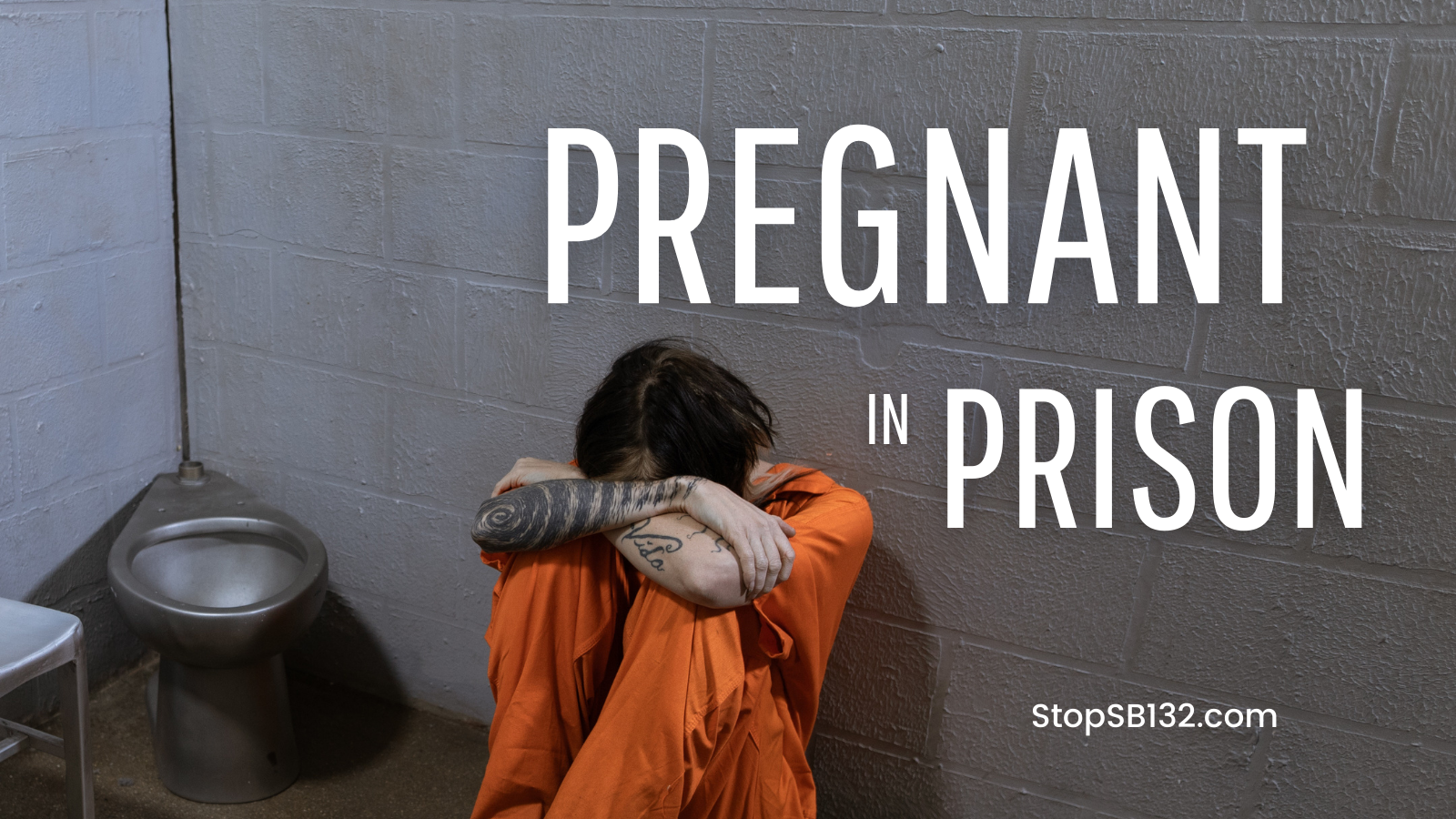 Women incarcerated in California’s largest women’s prison are describing the conditions as “a nightmare’s worst nightmare” after the introduction of new pregnancy resources in the Central California Women’s Facility (CCWF) medical clinics. The new resources are a tacit admission by officials that women should expect to be raped when housed in prison with men, where all sex is considered non-consensual by default within the system.

New posters recently appeared in medical rooms outlining the options available to “pregnant people” in prison, including prenatal care, abortion, and adoption. The poster also declares that women have the right to “contraceptive counseling and your choice of birth control methods by a licensed health care provider within 60-180 days prior to scheduled release date.” However, the only methods available to incarcerated women to prevent pregnancy are condoms, which appeared shortly after the men, and Plan B emergency contraceptives. (Full poster text, as reported to us from inside).

Prior to the passage of SB 132, pregnancies among incarcerated women were vanishingly rare in California women’s prisons. Women who entered the justice system already pregnant are typically held in county jail or separate medical facilities until they give birth.

Women’s prisons across the state appear to be making final preparations such as these for a massive wave of transfers after nearly 300 requests were initiated following SB 132 going into effect in January of this year. So far, only about 20 of the transfers have been processed (and exactly zero transfer requests have been denied) — leaving hundreds of men, many of whom are sex offenders, awaiting entry into the women’s estate.

Other secret policies have been put in place as the prisons brace for the influx of violent men. Trusted sources inside California Institute of Women (CIW) tell us that one reason for the backlog in transferring men who have requested transfer is the prison is making the men take a course in how to deal with their fears about living with women. In April, California Department of Corrections and Rehabilitation (CDCR) implemented a new mandatory 16-hour class as a prerequisite for any inmates wishing to transfer. (They also added two classes that the men must take after being transferred, but there are reportedly no consequences for failure to complete those courses.)