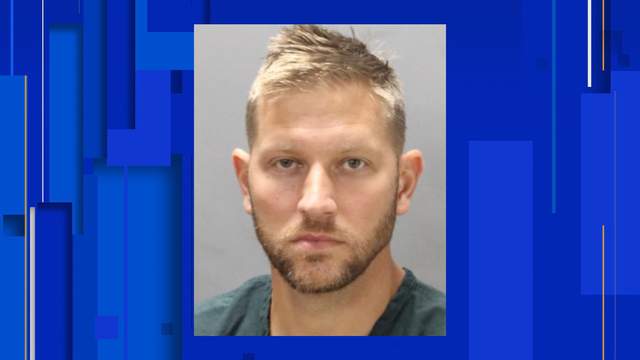 JACKSONVILLE, Fla. — A former youth pastor of a Southside church is facing multiple charges for a years-long sexual relationship with a young girl, according to the Jacksonville Sheriff’s Office.

The former pastor was employed at Chets Creek Baptist Church on Hodges Blvd. during his alleged crimes.

Police say Bedwell began “grooming” the victim slowly with text messages when she was 12 years old.

The report states by the time the victim was 14 Bedwell had begun requesting inappropriate photos, which the two began sending back and forth to one another.

In the report, conversations escalated to sexual assault and continued until the victim was 17 years old.

Bedwell was arrested on July 8 and was booked into the Duval County jail. His bond is set for $500,000.

His next court date is July 29.

Chets Creek was shocked and devastated to learn of the charges made against a former member of its staff. Jeff Bedwell’s employment with the church was terminated more than two years ago for issues unrelated to the current charges now made against him. During his time with Chets, he was subjected to the same thorough vetting and background check process that we require of all leaders, and there was no hint of criminal activity. Had we learned of, or had any reason to believe there was wrongdoing, we would have reported it to law enforcement immediately. With his recent arrest, we will cooperate with law enforcement in any way we can as they conduct their investigation.

The safety of our members and families remains a top priority for us. The trust that they place in Chets Creek is precious and something that we work to earn and maintain every day. To that end, we are also constantly looking for ways to make our church even safer. With God’s help and guidance, we will do just that.

Right now, our primary focus is to pray for any person who has been harmed and support them in any way they need. Please pray with us as we are once again reminded that we live in a dark world that needs help and hope that only God can bring.