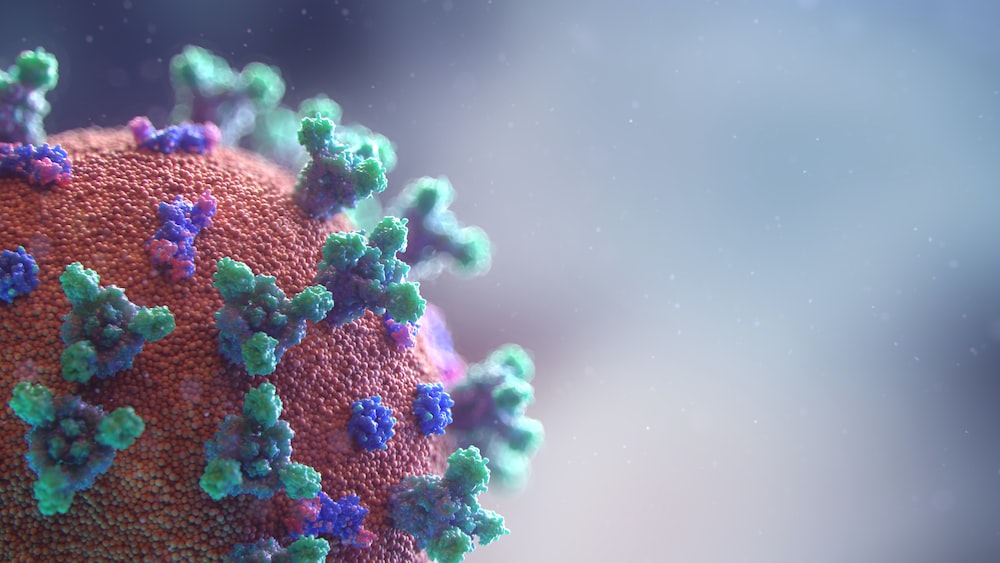 The number of coronavirus cases in Florida has jumped 50 percent over the past week, officials said Friday, as the state that already makes up a large chunk of the nation’s total cases sees a surge in new infections.

The Florida Department of Health said there were more than 110,000 new cases recorded this week, a jump from the more than 73,000 reported last week. Case numbers have returned to the level seen in January, before widespread distribution of the vaccine.

Just over 50 percent of Florida’s population is fully vaccinated, according to Johns Hopkins University, though vaccinations have increased recently.

The number of vaccine doses administered has increased more than 15 percent in a week, from 288,870 to 334,064, according to state health department data.

Federal health officials this week urged local governments to reinstitute indoor mask requirements, even for fully vaccinated individuals, in an effort to curb the spread of the contagious delta variant.