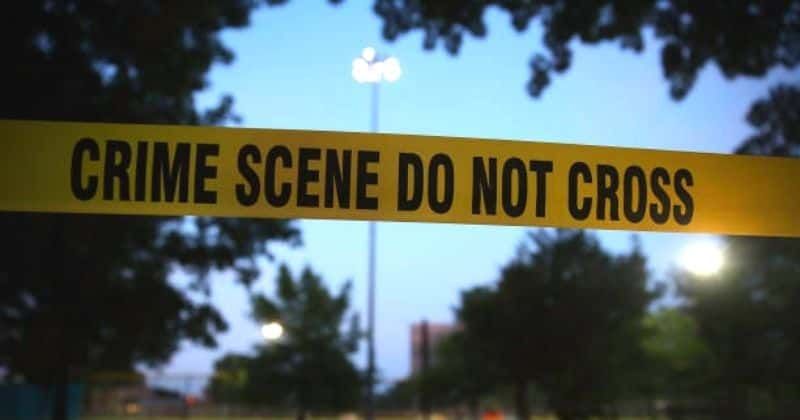 An 8-year-old and a 9-year-old boy have been charged with killing a man who was shot with a rifle while cutting down brush in a South Carolina field, authorities said.

Both boys shot at Danny Andrew Smith with a rifle as he rode his tractor in the field near Westminster on June 23, Oconee County Sheriff Mike Crenshaw said in a statement.

Smith, 62, was shot once in the back, but investigators charged both boys because they both fired the gun in Smith’s direction, Crenshaw said.

The boys are charged as juveniles in Family Court and their names were not released. Under South Carolina law, they are too young to be kept at a juvenile jail so they were released to their parents, the sheriff said.

Deputies have the .22 caliber rifle used to kill Smith, but Crenshaw said investigators are not releasing how the boys got the rifle or why they shot at Smith.

Smith’s wife found him slumped over in the driver’s seat of his tractor after it ran into woods and struck a tree. An autopsy found he had been shot in the back about four to six hours before his body was found. 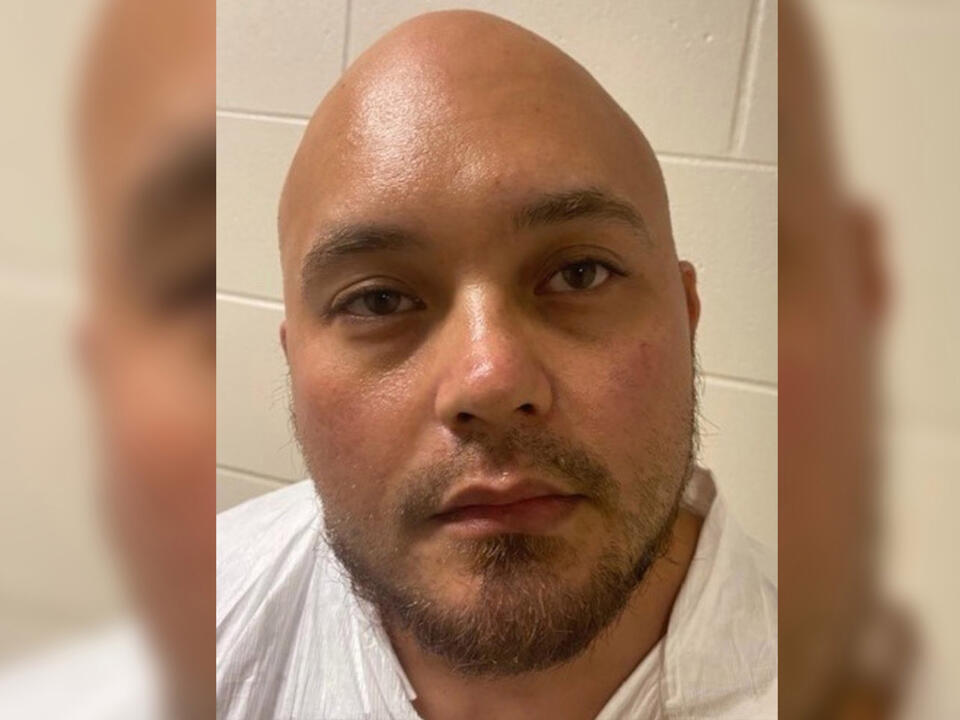