The economist who correctly predicted the 2008 financial collapse is waving a red flag about another imminent disaster.

Nouriel Roubini, an economist at NYU Stern School of Business, writes in The Guardian that “the same loose policies that are feeding asset bubbles will continue to drive consumer price inflation” and that “conditions are right” for a double whammy of the stagnation of the 1970s and the stock market implosion of 2008.

“The warning signs are there for global economy, and central banks will be left in impossible position … today’s extremely loose monetary and fiscal policies, when combined with a number of negative supply shocks, could result in 1970s-style stagflation (high inflation alongside a recession),” Roubini wrote.

Arguing that the debt ratios were much lower in the 1970s than they are now, Roubini says the upcoming crisis will be much worse.

“Debt ratios are much higher than in the 1970s, and a mix of loose economic policies and negative supply shocks threatens to fuel inflation rather than deflation, setting the stage for the mother of stagflationary debt crises over the next few years,” Roubini wrote.

New Zealand Makes Law for Next Generation: Anyone Born After 2008 Will Not be Able to Buy Cigarettes or Tobacco Products in their Lifetime 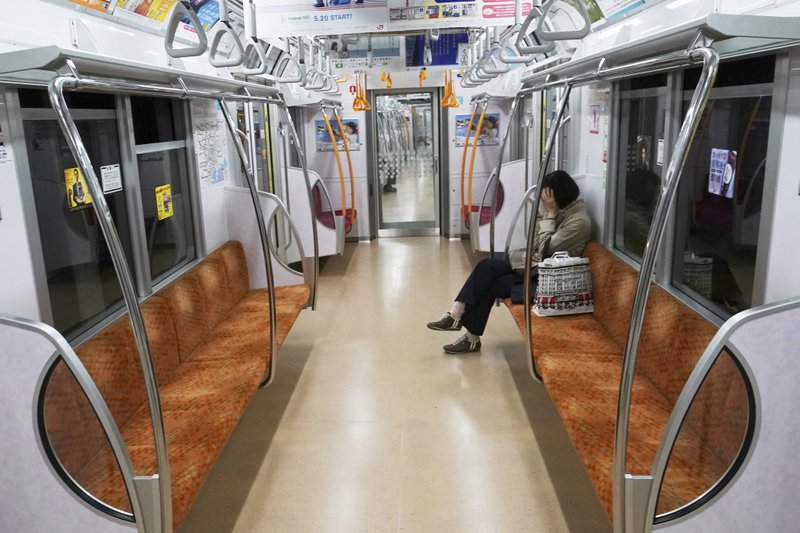