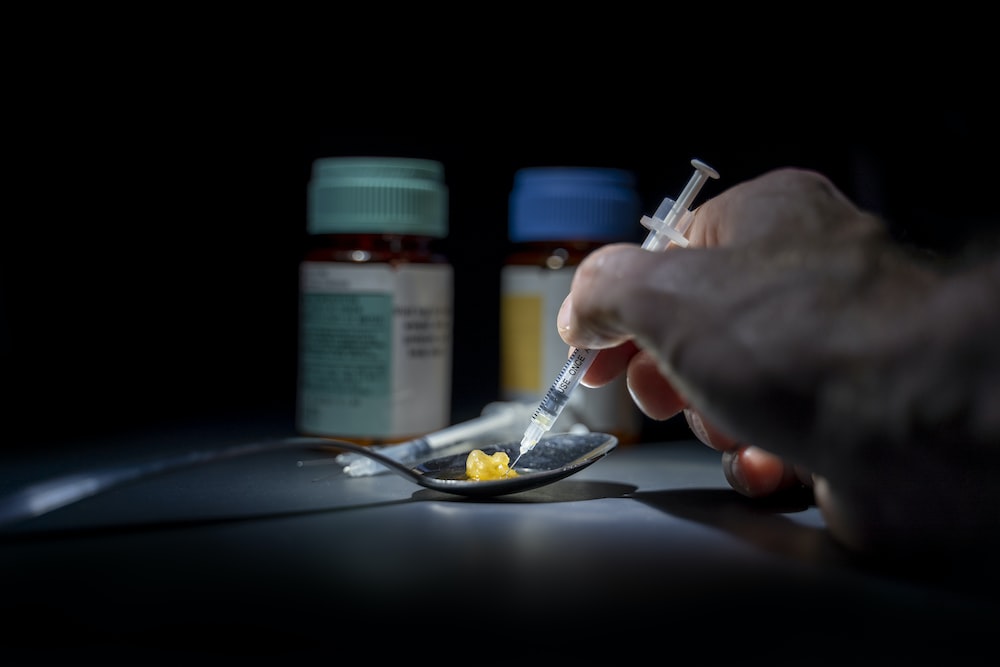 Drug overdose deaths rose by close to 30% in the United States in 2020, hitting the highest number ever recorded, the US Centers for Disease Control and Prevention reported Wednesday.

More than 93,000 people died from drug overdoses in 2020, according to provisional data released by the CDC’s National Center for Health Statistics. That’s a 29.4% increase from the 72,151 deaths projected for 2019.

“These data are chilling. The COVID-19 pandemic created a devastating collision of health crises in America,” added Volkow.

“This has been an incredibly uncertain and stressful time for many people and we are seeing an increase in drug consumption, difficulty in accessing life-saving treatments for substance use disorders, and a tragic rise in overdose deaths,” Volkow said.