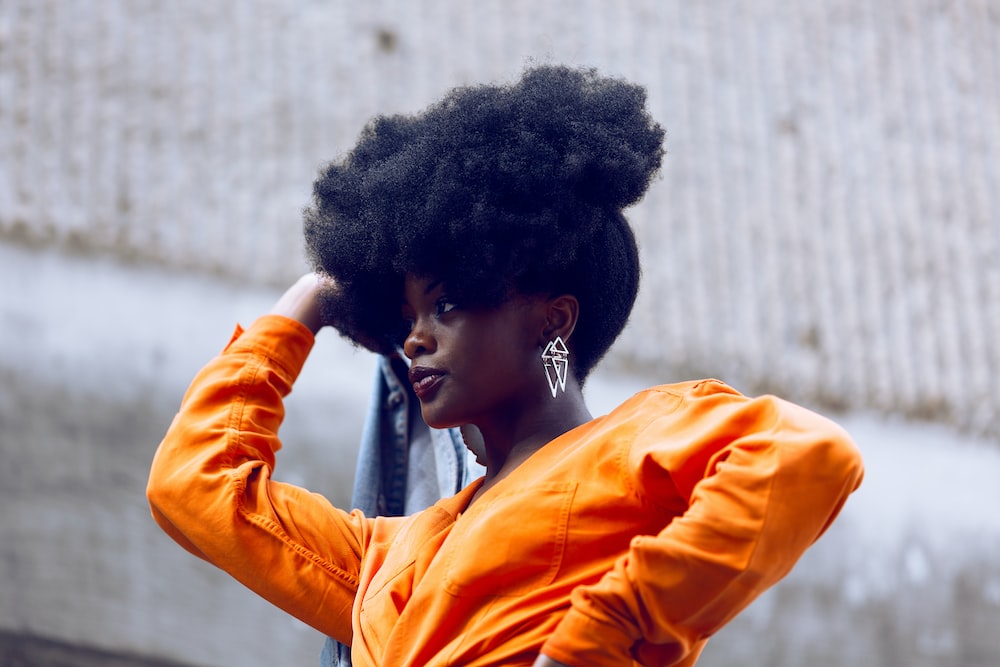 UPDATE (July 2, 2021 10:00 A.M. EST): July 3, 2021 is the second annual National Crown Day and the second anniversary of the signing of the Crown Act. To celebrate, Dove and the Crown Coalition are hosting the inaugural Crown Awards, which will “honor Black women paving the way with contributions to culture, community, entrepreneurship, entertainment and the advancement of Black beauty,” according to a press release from the coalition. This award ceremony, hosted by Tai Beauchamp, will honor those in sports, business, activism, and more.

Some of the night’s notable guests and honorees include TikTok cooking star Tabitha Brown, former senator Holly J, Mitchell, the Nae Nae Twins, and the Curly Girl Collective. You can watch the first-ever Crown Awards on thecrownact.com, the Crown Act’s Facebook page, or Dove’s Facebook page on July 3 at 7 PM ET.

The Crown Coalition is officially declaring July 3, 2020 a national holiday. On the one-year anniversary of the signing of the Crown Act, National Crown Day will serve as a day to stand in solidarity with Black people and the right to wear their natural hair without fear of discrimination. The coalition, founded by Dove, National Urban League, Color of Change, and the Western Center on Law and Poverty, announced the holiday in a press release on June 30.

“The Black community has always had a strong tradition of passing down stories, history, and cultural pride to shape future generations on what is important to remember and carry forward,” the statement reads. “Given the heightened spotlight on racial injustice, now is the time to galvanize the country to eradicate all forms of discrimination that negatively impact the Black community, including hair discrimination.”