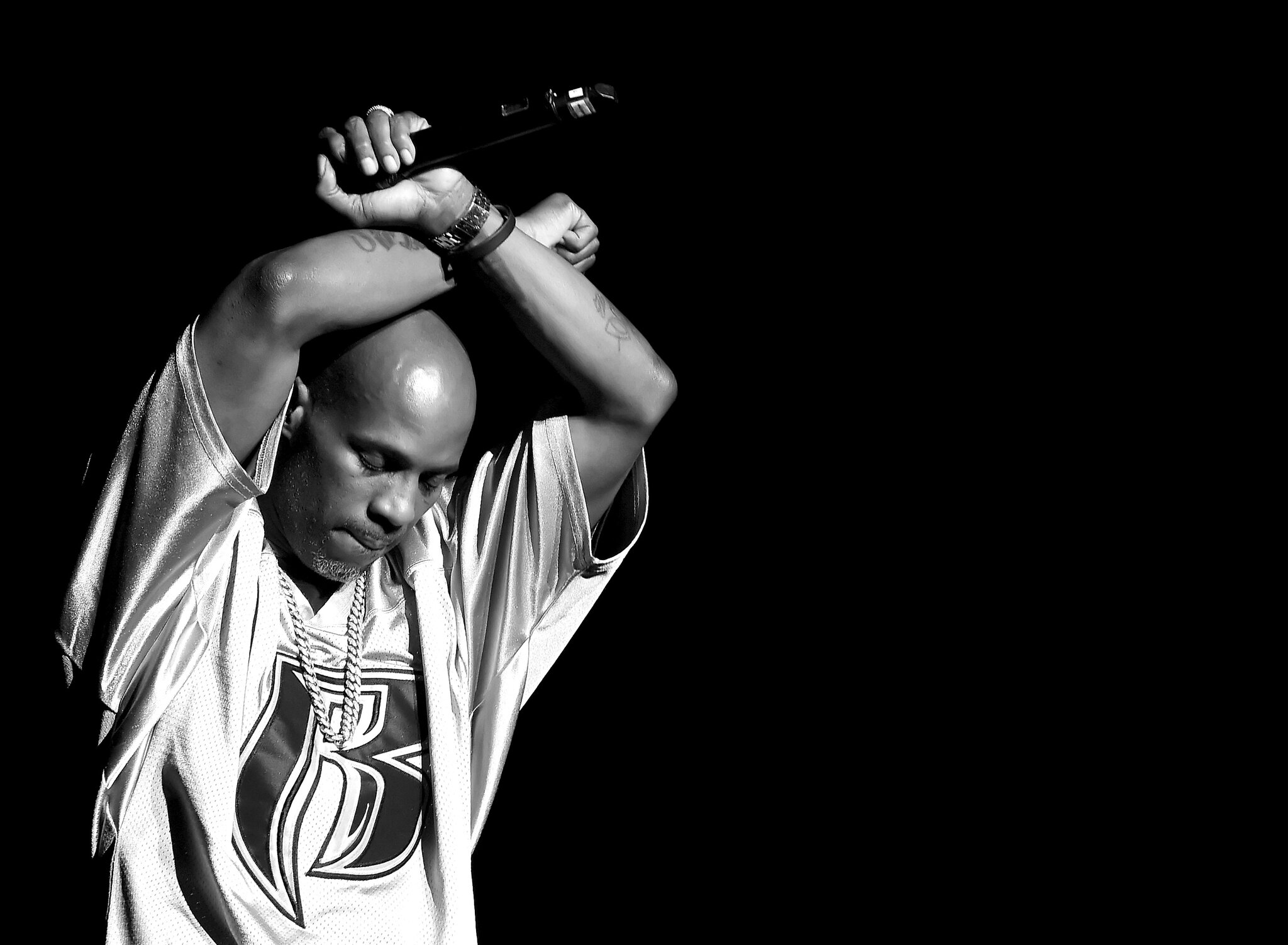 A cocaine-induced heart attack is ultimately to blame for rapper DMX’s death, Vulture reports. A source at the Westchester Country medical examiner’s office told the outlet that cocaine was found in the rapper’s urine. “It was cardiac arrest for a period of time, so there was no circulation to the brain,” the source said. An autopsy wasn’t performed as his cause of death was determined from documents by medical professionals and the police. On April 2, the rapper, whose real name is Earl Simmons, was rushed to the hospital, where doctors attempted to revive him. But his brain was already dead by the time he got help. He was officially pronounced dead on April 9. “His death literally happened immediately because the brain was dead,” a source told Vulture. Simmons started performing in the underground rap scene in the mid-80s, releasing his first album, It’s Dark and Hell Is Hot, in May 1998, and it debuted at the top of the Billboard 200. His eighth album, Exodus, was released one month after his death.

Read it at Vulture>

At Least 8 Dead After ‘Panic’ at Travis Scott’s Houston Astroworld Music Festival In Stampede After Crowd of 50,000 Surges Toward Stage; At least...

Jelani Day’s Cause of Death Officially Ruled as Drowning