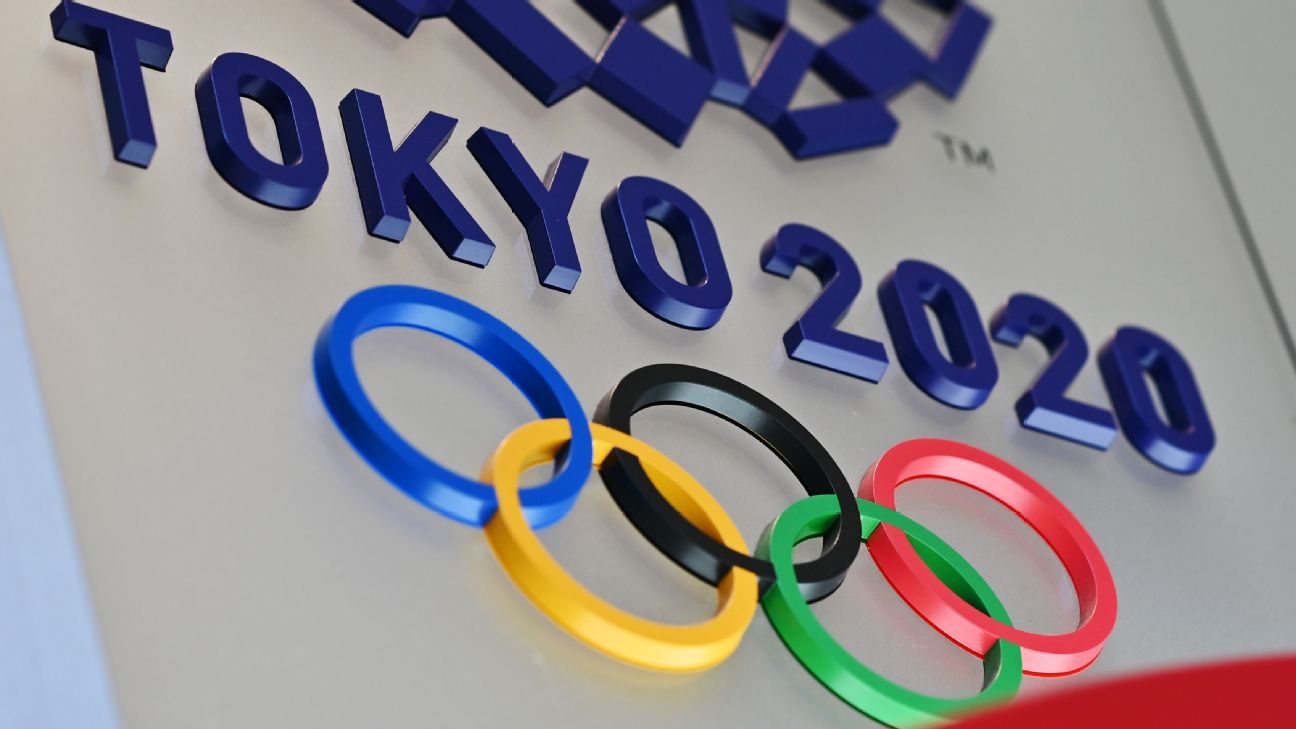 New coronavirus cases surged to 1,308 in Tokyo on Thursday, a six-month high, as fears rise of a possible dramatic increase that could flood hospitals during the Olympics that start in eight days.

Tokyo is under a fourth state of emergency, which began Monday and requires restaurants and bars to close early and not serve alcohol through the Olympics, which start July 23.

Thursday’s tally is the highest since 1,485 were recorded on Jan. 21, when Japan was under an earlier state of emergency, and is also a jump from Wednesday’s 1,149.

Tokyo Gov. Yuriko Koike noted that the largest increase in serious cases and hospitalizations was among people in their 50s and younger who are largely unvaccinated. She expressed concern about the impact on the medical system as infections are propelled by the more contagious delta strain of the virus.

“We need to stay on alert,” Koike said, urging people to minimize outings and stick to basic anti-infection measures “to overcome this very difficult situation.”

New daily cases have been steadily climbing since mid-June and experts say they could hit several thousand during the games.

Japan’s slow vaccination rollout has improved dramatically since May as the government desperately pushes to improve the inoculation rate before the Olympics, but is slowing again due to shortages of imported vaccines. The latest government data show just 19.7% of the population has been fully vaccinated.

Due to the state of emergency in Tokyo and a fear of infections accelerating during the games, organizers last week decided to bar fans for most events, except for limited numbers at outlying locations.

Dr. Masataka Inokuchi, a medical adviser for a Tokyo metropolitan government panel, said Thursday he is worried that younger people may celebrate and party because of the Olympics, further accelerating infections.