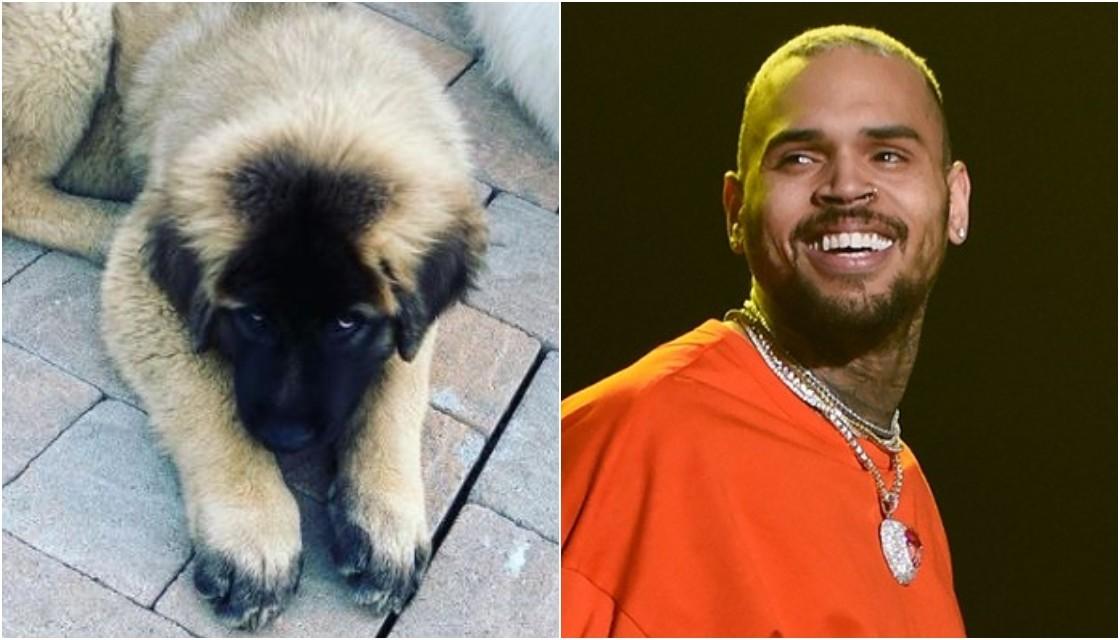 Chris Brown’s former housekeeper says she was savagely attacked by one of his dogs and he tried to hide the mauling once first responders showed up, TMZ reports. That allegation is at the center of a lawsuit filed against the singer by a former housekeeper identified only as Jane Doe in court documents. She says she was forced to undergo major surgery after the attack last December by Hades, Brown’s Caucasian Shepherd Ovcharka. She also alleges that Brown did nothing to help her during the attack at his home outside Los Angeles, even though he was at home while she screamed in terror. When first responders arrived at the bloody scene, she alleges, Brown had members of his team take the dogs and flee, apparently trying to cover up what had happened. Later, she said, he told authorities he had no idea what had happened or where the dogs were. Hades wound up being euthanized weeks later after being deemed dangerous by authorities in Northern California.

A Brief Guide to the SBC Meltdown Over Sexual Abuse