A federal court on Thursday ruled that three central Brooklyn homeowners of color can move forward with a class action civil rights lawsuit to recover their wealth lost through the city’s Third Party Transfer program.

The case stems from alleged illegal seizures of homes taken in “in rem” foreclosure proceedings under the Third Party Transfer program. The seizures were first uncovered and reported on in a lengthy series in Kings County Politics, now PoliticsNY.

“Our clients, working families, had their only generational wealth, their homes, snatched from them by the City of New York under its Third Party Transfer Program. They were not given any compensation for these illegal and unconstitutional takings and even though the city tried to get our lawsuit tossed, the court has now acknowledged that our suit should continue to move forward,” said Matthew L. Berman, one of the plaintiffs’ attorneys with the law firm Valli Kane & Vagnini LLP.

The city conducted the seizures under the Department of Housing, Preservation and Development’s (HPD) TPT program. The program confiscates the entire property value of a home from the owner, even if the homeowner owed the city only a few thousand dollars in taxes or water and sewer charges. 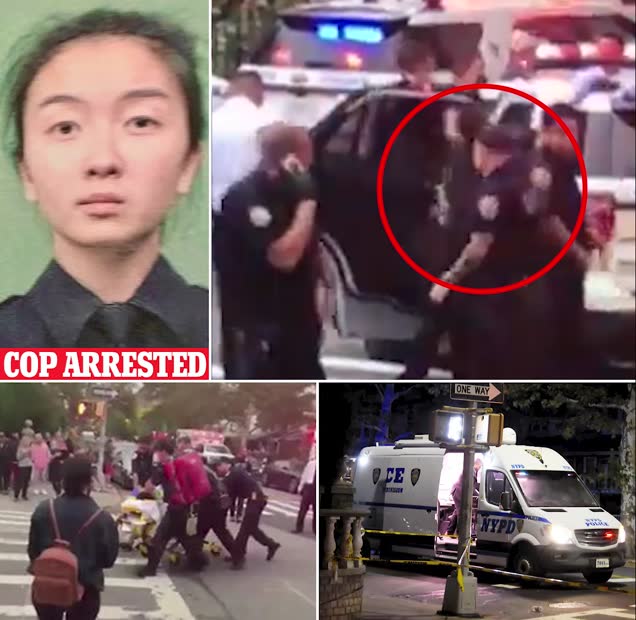