British Prime Minister Boris Johnson pledged on Wednesday to toughen measures against online racist abuse of soccer players, banning fans from games if they are found guilty of such offences and fining social media for failing to remove it.

Johnson and his interior minister, Priti Patel, have come under fire for some of their historical comments since three black soccer players were subjected to online racist abuse after England’s defeat in the final of Euro 2020 on Sunday.

The prime minister, who again said he condemned the racist abuse of the players and defended Patel by saying she also faced such abuse, said his government was determined to tackle the issue, acknowledging that racism was a problem in Britain.

“I do think that racism is a problem in the United Kingdom, and I believe it needs to be tackled, and it needs to be stamped out with some of the means that I’ve described this morning,” Johnson told parliament, where he was often drowned out by shouts from opposition politicians.

Earlier, Johnson had outlined to parliament the measures he was taking to try to tackle the online abuse after hosting the heads of social media companies at his Downing Street residence on Tuesday.

“What we’re doing is today taking practical steps to ensure that the Football Banning Order regime is changed so that if you were guilty … of racist abuse online of footballers then you will not be going to the match, no ifs, no buts, no exemptions and no excuses,” he said.

“Last night I met representatives of Facebook, of Twitter, of TikTok, of Snapchat, of Instagram and I made it absolutely clear to them that we will legislate to address this problem in the Online Harms Bill, and unless they get hate and racism off their platforms, they will face fines amounting to 10% of their global revenues.”

His spokesman said changes to football banning orders, introduced in 1989 to stop repeat offenders from causing trouble at and around soccer matches, would come after a 12-week consultation before the introduction of the Online Harms Bill.

The government has previously set out its intention to pass new legislation giving it powers to fine social media firms. 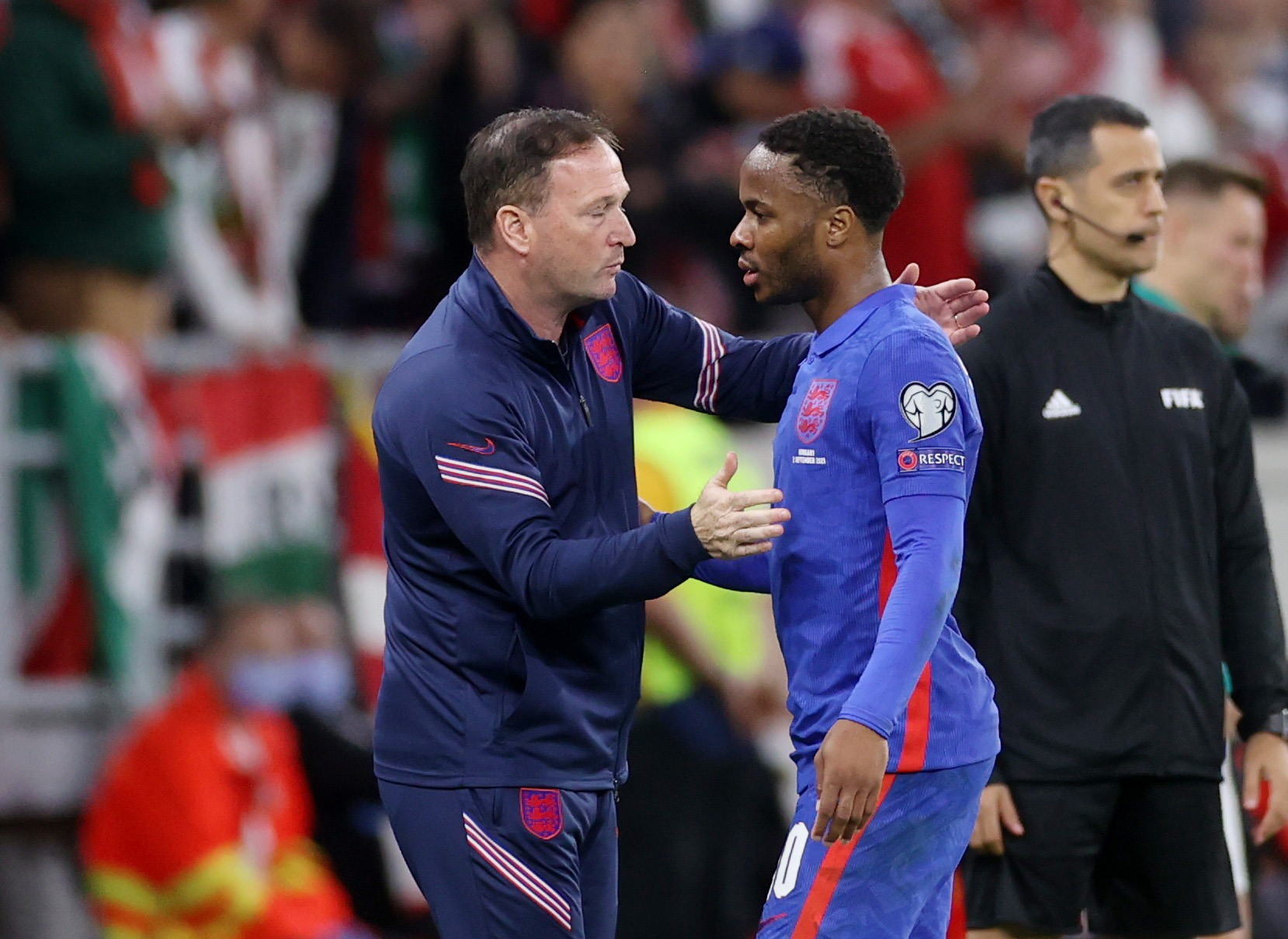