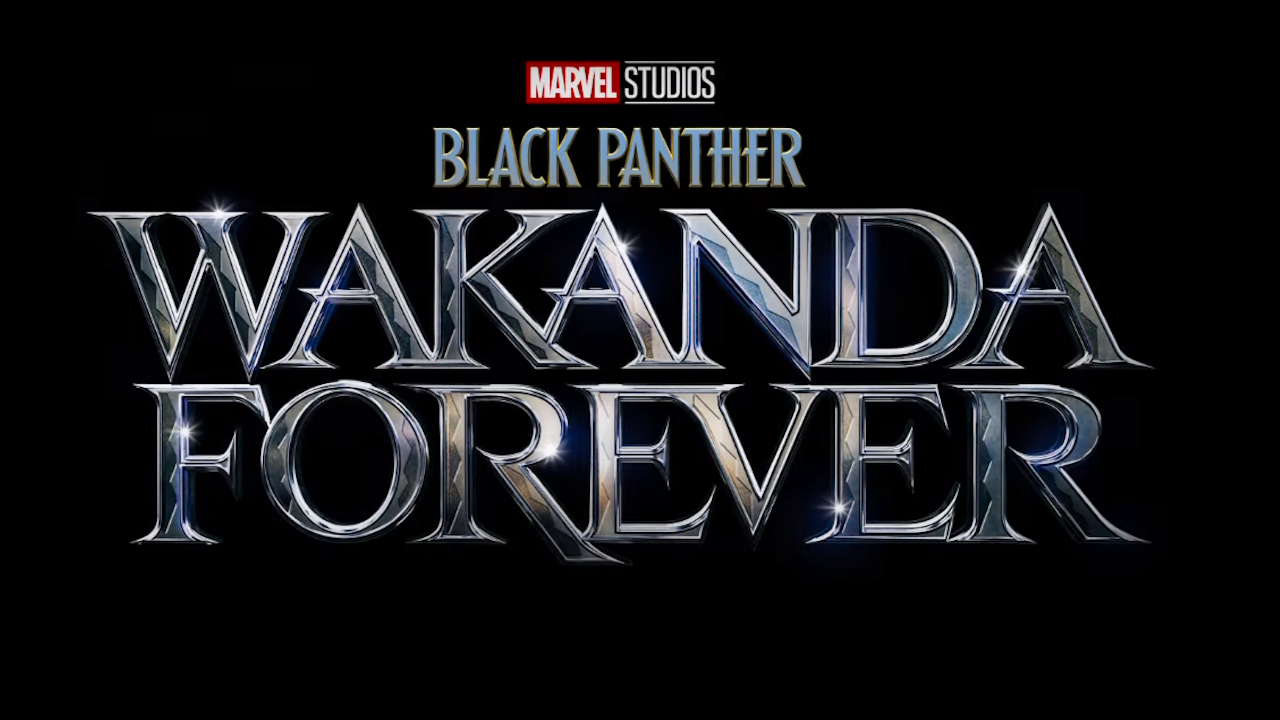 Marvel Studios has returned to Wakanda.

Director Ryan Coogler is returning to direct from his screenplay, and Feige says that everyone from the original cast is also coming back — without, of course, star Chadwick Boseman, who died in August 2020 after a four year battle with colon cancer.

“It’s clearly very emotional without Chad,” Feige said before the “Black Widow” Global Fan Event in Los Angeles on Tuesday night. “But everyone is also very excited to bring the world of Wakanda back to the public and back to the fans. We’re going to do it in a way that would make Chad proud.”

Plot details remain under wraps, and Feige did not say which specific actors would be returning. But Danai Gurira, Letitia Wright, Daniel Kaluuya, Winston Duke, Lupita Nyong’o, Florence Kasumba, and Angela Bassett would all likely reprise their roles from the original film. (A representative for Marvel Studios said there was no further update.)