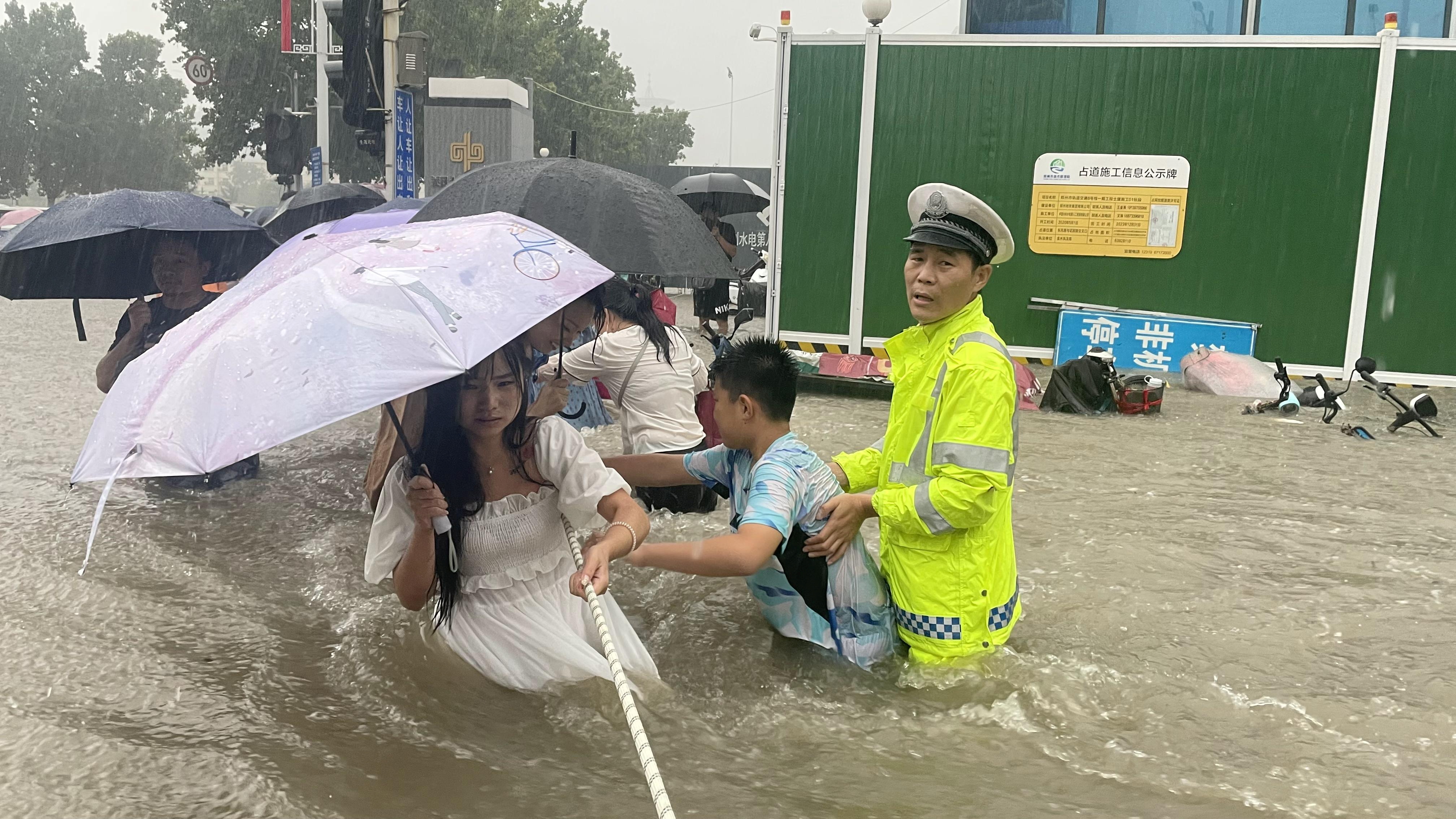 At least 25 people have died in China’s flood-stricken central province of Henan, a dozen of them in a subway line in its capital Zhengzhou, and more rains are forecast for the region.