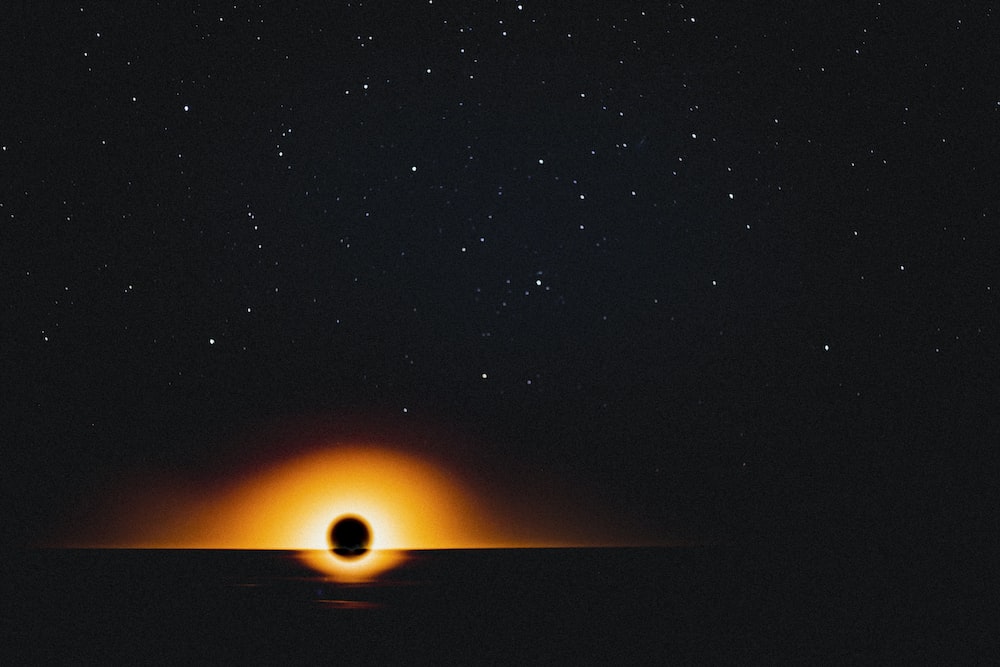 A team of scientists detected a series of bright flares of X-ray light coming from one of the least expected places: behind a supermassive black hole.

“Any light that goes into that black hole doesn’t come out, so we shouldn’t be able to see anything that’s behind the black hole,” said Stanford University astrophysicist Dan Wilkins, lead author of a paper about the research published today in Nature Communications, in a statement.

An unusual characteristic of black holes made the discovery possible.

“The reason we can see that is because that black hole is warping space, bending light and twisting magnetic fields around itself,” Wilkins said.

Einstein’s theory of general relativity has always predicted this, but the bending of light around a black hole has never been confirmed — until now, a testament to the recent advancements in technology that allowed this unprecedented look at our cosmos.