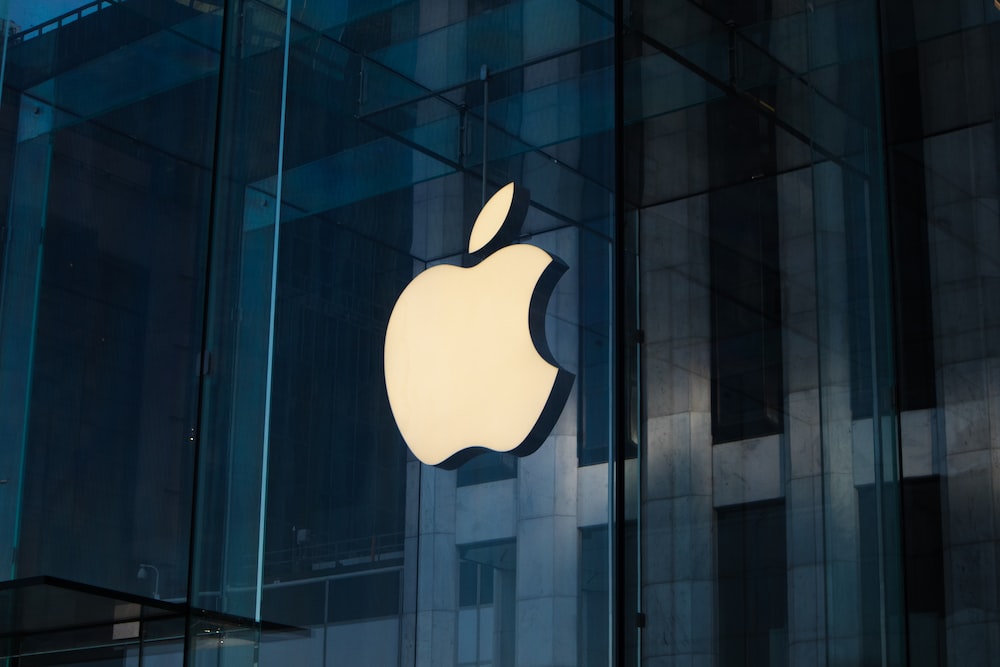 Apple bosses had been pushing for employees to get back into the office in September, but they may have changed their tune due to a resurgence in COVID-19 cases. According to Bloomberg, the company is delaying its return-to-office deadline by about a month and won’t be expecting employees to start working out of its facilities again until October at the earliest. It’s reportedly a response to the recent uptick in coronavirus cases due to the spread of the highly transmissible Delta variant in the US and around the world.

Apple originally wanted to implement a hybrid workplace arrangement starting in September, wherein most employees will be expected to show up at the office for three days a week at a minimum. “Video conference calling has narrowed the distance between us, to be sure, but there are things it simply cannot replicate,” Tim Cook reportedly wrote in an internal email.

As The Verge reports, staff members tried to push back and sent the company a letter asking it to rethink its “location-flexible work policy” and to embrace remote work for the sake of inclusion and diversity. However, Apple execs insisted back then that “in-person collaboration is essential to [the company’s] culture and… future.”

Bloomberg notes that Apple is one of the first tech giants is the US to delay its return to office. Google announced that it’s adopting a hybrid work week back in May, but it expects 20 percent of its workforce to continue working from home full time. As for Facebook, CEO Mark Zuckerberg previously said that he expects 50 percent of his employees to work from home within the next five to ten years. While Apple doesn’t have a new data for its hybrid workplace implementation, Bloomberg’s sources said that the company will give employees a month’s notice in advance before they’re expected to go back to work in the office.