When we marvel at female athletes beating world records at the Olympics, few of us stop to ask: Who’s watching their kids right now?

Allyson Felix, the most decorated track and field Olympian in history, knows exactly what it’s like to be worried about childcare while she’s training and competing. So this week, she announced a partnership with her primary sponsor, Athleta, and the Women’s Sports Foundation to launch a $200,000 grant aimed at covering childcare costs for professional athletes competing during 2021. Nine athletes have already been chosen, including Olympic hammer thrower Gwen Berry and Olympic saber fencer Mariel Zagunis, each of whom will receive $10,000.

Over the past two years, Felix has become one of the most vocal advocates for female athletes. After Olympian runners Alysia Montaño and Kara Goucher broke their nondisclosure agreements with Nike to share how poorly the company had treated them while they were pregnant, Felix stepped up to do the same. In 2019, she described in a New York Times op-ed how she tried to push back against Nike’s policy of cutting female athletes’ pay during and after pregnancy. When Felix asked Nike to guarantee that she wouldn’t be punished if she didn’t perform at her best in the months surrounding childbirth, the contract negotiations ground to a standstill.

“One of my first races back after giving birth to my daughter, Camryn, was the World Championships,” Felix tells Fast Company. “Not only was I still breastfeeding and physically and mentally exhausted from being a first-time mom while training and competing — I was assigned a roommate at the competition. There was no way I could bring my daughter into a shared room with another athlete who is trying to get in her zone.”

A few months later, Felix signed a sponsorship deal with Athleta, Gap Inc.’s activewear brand. “They get that I am a whole person beyond the track,” Felix says. “They jumped right in to support my training as well as my passions and advocacy platforms. In fact, part of my contract with Athleta includes provisions for Cammy to join me whenever I am competing.” 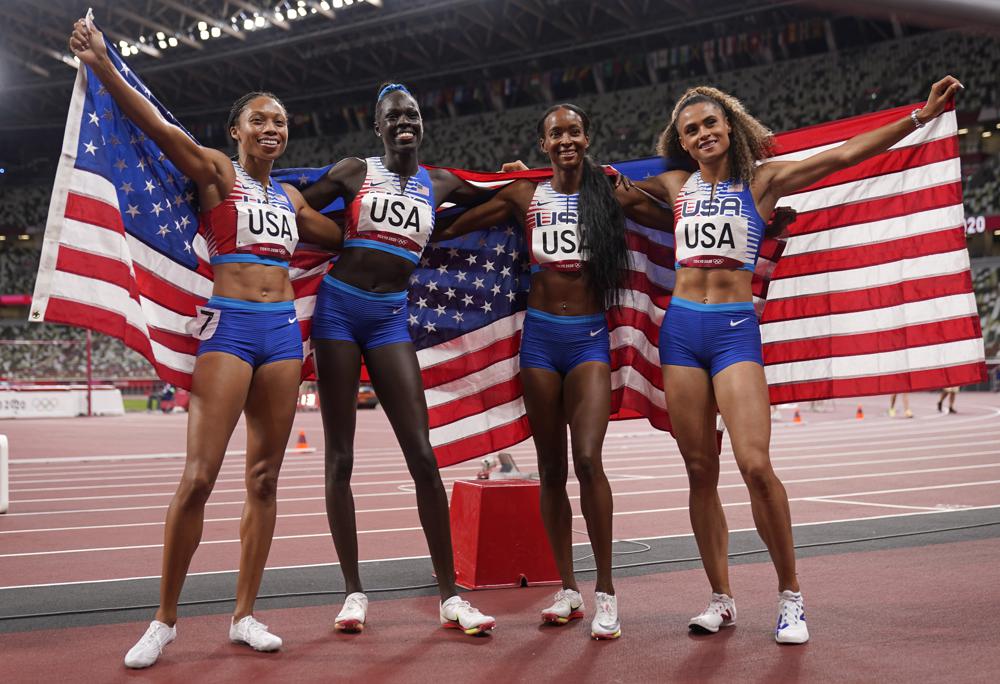 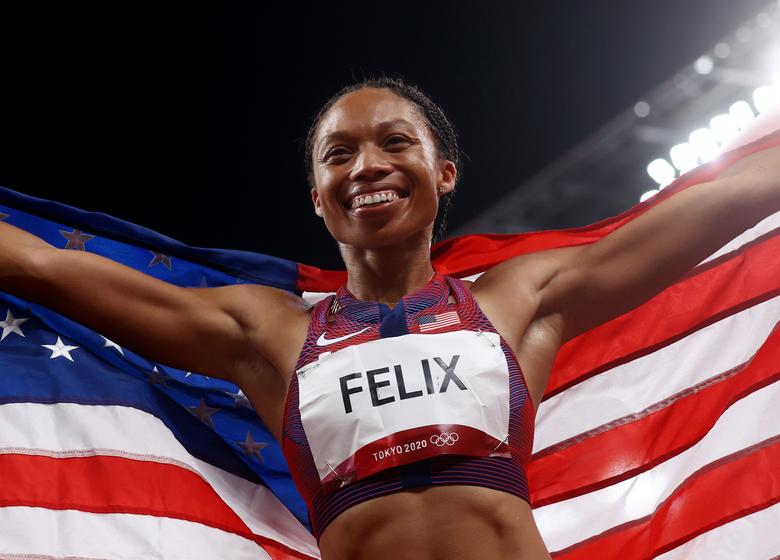 A Simone Biles Fan Told Allyson Felix it was ‘Incredible’ that Simone Biles Left Nike for Athleta — Not Realizing who Felix was or...

Beyoncé Partners with Adidas to Relaunch Her Ivy Park Athleisure Brand; Singer Calls It ‘Partnership of a Lifetime’