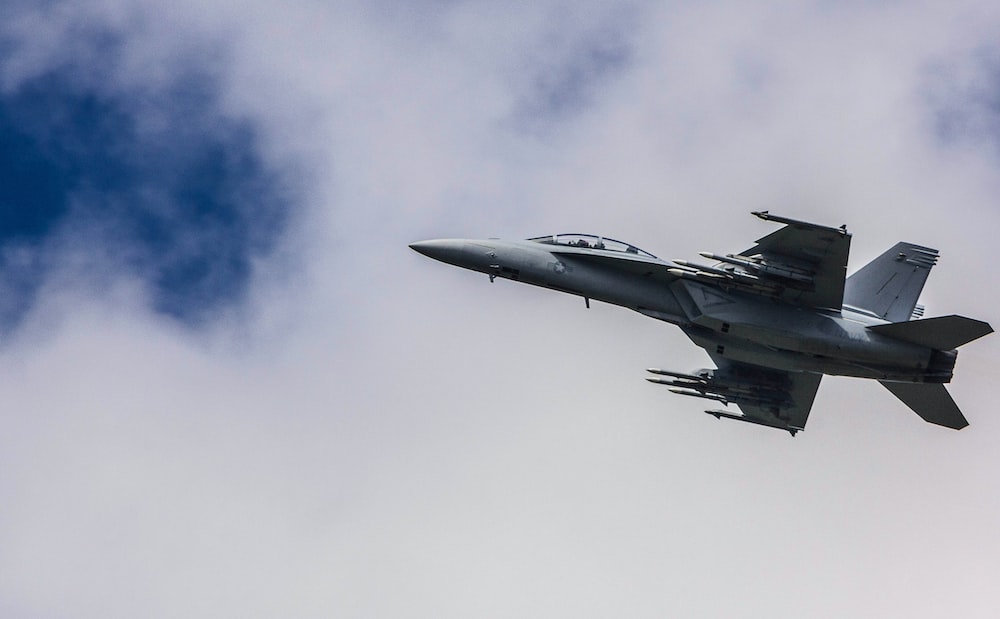 An Air Force fighter pilot in Mississippi has been disciplined, including suspension from flight status, suspension from access to classified information and subjection to non-judicial punishment by his commanding officers, after the Air Force revoked initial approval given to his religious accommodation request. The pilot sought the religious accommodation from the requirement to otherwise wear a COVID mask while working on military property.

Liberty Counsel sent a letter on behalf of Captain “John Doe” to acting secretary of the Air Force (SECAF) John P. Roth at the Pentagon, requesting the religious accommodation and that any disciplinary measures against him be reversed or revoked. Even though the Air Force has invested more than $2,000,000 in “Doe’s” training, he has now been relieved of his duties despite seeking a religious accommodation. Multiple department of defense, Air Force and base policies explicitly require a “religious exemption” among other exceptions to the COVID mask mandates.

The SECAF memorandum for all Air Force personnel was released on Feb. 16, 2021. The memo states that all personnel performing official duties must wear COVID masks and maintain physical distancing, unless they qualify for one of numerous exceptions. In total, there are eight Department of the Air Force exceptions for not wearing a mask, including one for a religious exemption.

Two chaplains verified “Doe’s” religious beliefs are sincerely held. Since “Doe’s” Christian beliefs do not permit him to wear a mask, he submitted his initial religious accommodation request to his squadron commander on March 14, 2021. His squadron and group commanders both approved the request, and he returned to work without a COVID mask, flying for the squadron. Their decision was overturned by the wing commander, and “Doe’s” request was denied. Captain “Doe” then used all of his available leave (more than 30 days) as he appealed the wing commander’s decision, attempting to prevent a conflict between his orders and his faith. His subsequent appeals were denied, and his last appeal now rests in acting secretary Roth’s hands.

The First Amendment applies to religious free exercise in the military and prohibits a government “orthodoxy” in matters of opinion about the current COVID issue: “If there is any fixed star in our constitutional constellation, it is that no official, high or petty, can prescribe what shall be orthodox in politics, nationalism, religion or other matters of opinion, or force citizens to confess by word or act their faith therein” (West Virginia State Board of Education v. Barnette). Mandatory masking is seen by many as the cornerstone of a social narrative—an “orthodoxy”—that COVID-19 justifies unprecedented restrictions on individual, economic and religious liberties. A mask mandate may offend the conscience of an objector, forcing him to confess “by act” his faith in what he perceives as a false narrative. Dr. Anthony Fauci’s recently released emails support the position that mask mandates are not based in science, but in a false social narrative. Many Christians such as “Doe” believe support of a false narrative is participation in a lie, which is sin.

Liberty Counsel founder and Chairman Mat Staver said, “Department of Defense and Air Force policies provide a religious accommodation for personnel where wearing a face covering violates their faith. It is unfathomable that the military would spend time and money in training its personnel simply to suspend and punish them for unconstitutional reasons, in violation of their own policies.”

D.C. Teen Christopher Ballinger Set to Become One of the Nation’s Youngest Pilots