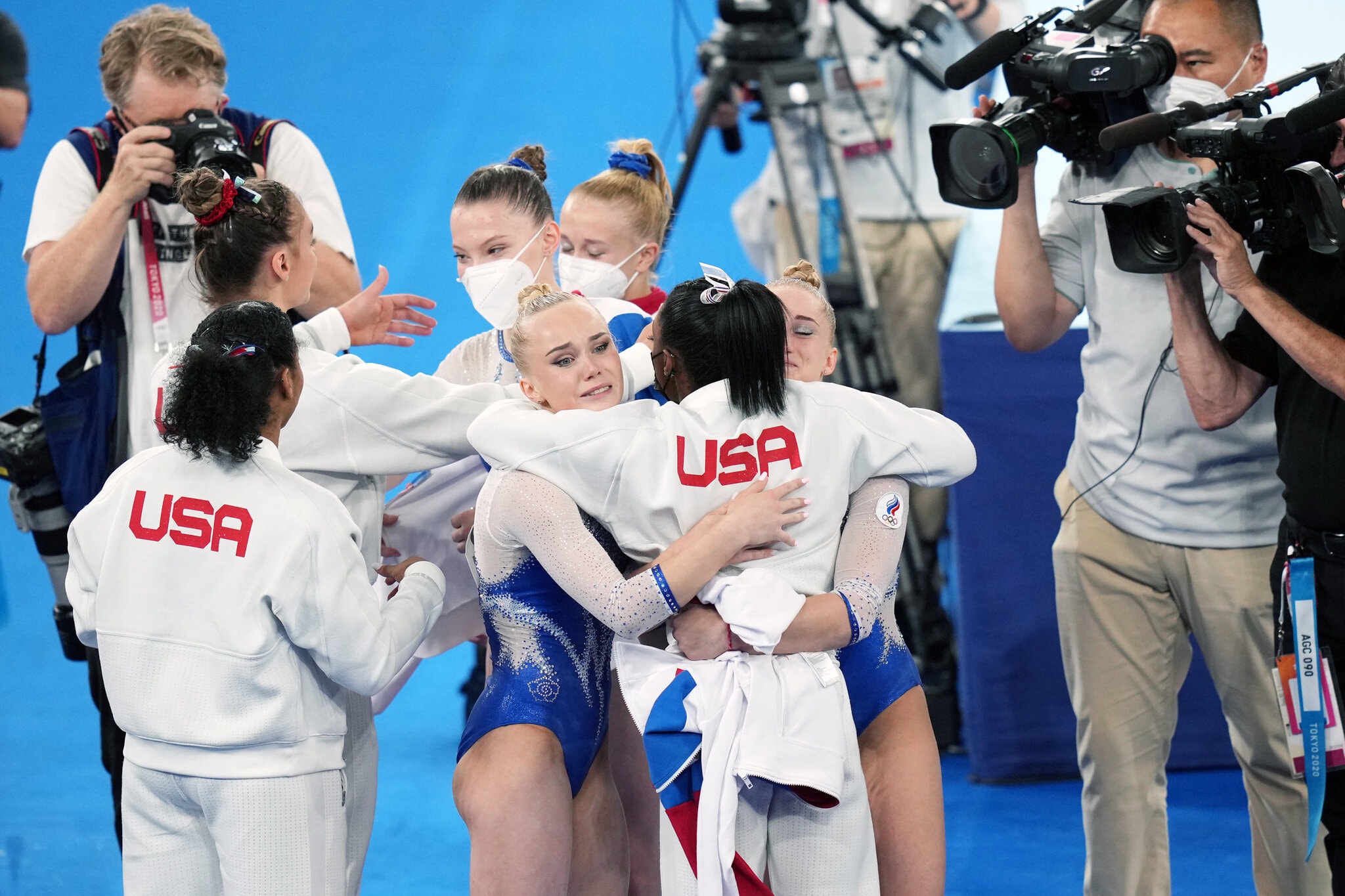 In the biggest upset for the United States at the Tokyo Games, Simone Biles withdrew from the gymnastics team competition after it had started on Tuesday, handing Russia’s squad a path to the gold medal and ending American domination of the event for more than a decade.

Biles, Team U.S.A.’s star, pulled out of the event “due to a medical issue,” according to a statement from U.S.A. Gymnastics, the national governing body of the sport.

“She will be assessed daily to determine medical clearance for future competitions,” the statement said.

The Russian team had surprised the Americans in qualifying on Sunday, raising the pressure even higher for the U.S. team to maintain its unchallenged success in the sport. The Americans were aware of their impressive winning streak, which included Biles and the team known as “the Final Five” at the 2016 Rio de Janeiro Games and Gabby Douglas and “the Fierce Five” at the 2012 London Games.