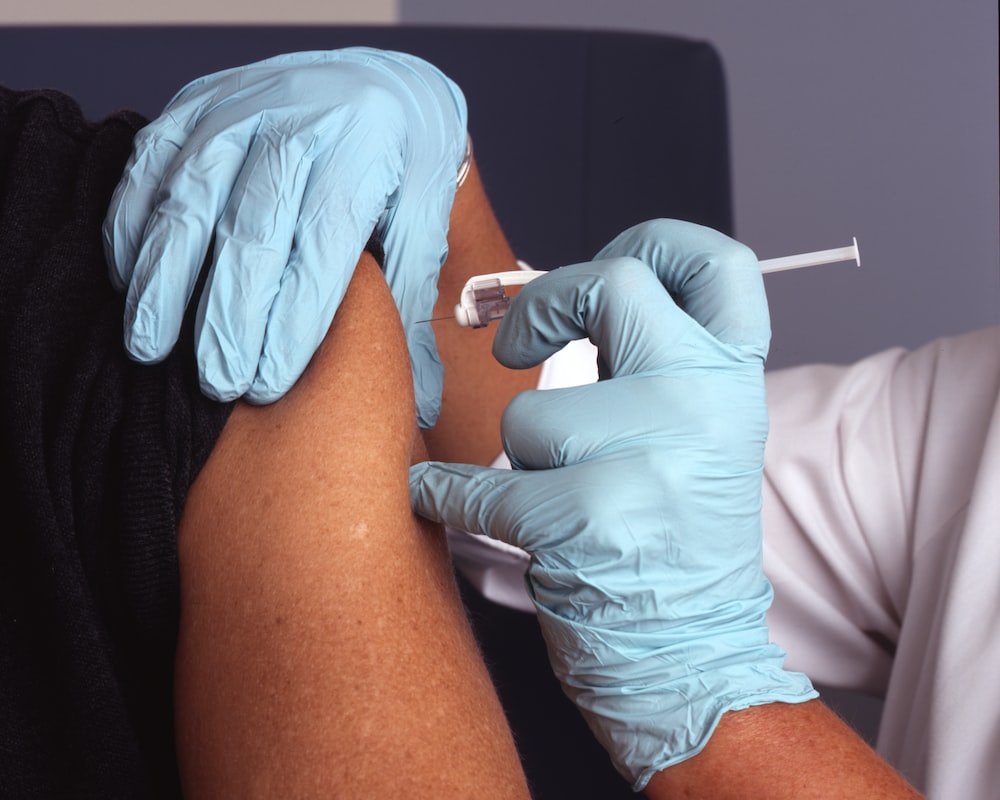 WASHINGTON — At least 125,000 fully vaccinated Americans have tested positive for Covid and 1,400 of those have died, according to data collected by NBC News.

And vaccinated adults who have breakthrough cases but show no symptoms could be missing from the data altogether, say officials.