Abhimanyu Mishra is now the world’s youngest chess grandmaster. The tween from New Jersey, all of 12 years, 4 months and 25 days, broke Sergey Karjakin’s 19-year-old record with a third norm in Budapest on Wednesday. Karjakin, who was a world championship challenger to Magnus Carlsen in 2016, had earned his GM title at 12 years, 7 months.

In chase of the GM title, Abhimanyu and his father have been camping in Budapest since April this year. He earned two norms over two months, and his final norm arrived with a win over Indian GM Leon Mendonca with black pieces at the Vezerkepzo GM mix on Wednesday in what was his final tournament opportunity in the Hungarian capital before he travels to Sochi for the Fide World Cup.

For a grandmaster title, a player must score three GM norms and touch an Elo rating of 2500 and above. The norms can be awarded only in tournaments where at least 50% of the opponents are titleholders, and at least one-third of them GMs.

Abhimanyu has made something of a habit of youngest-ever distinctions and currently holds the record for youngest international master.

Soon after he became the highest-rated under-9 player in the world, he was invited by the Kasparov Chess Foundation for a rigorous three-day assessment in November 2018. He was the youngest of the flock of players who were called, and among the handful picked for the Young Stars programme. It threw open the opportunity to interact, present his games and seek feedback from Kasparov twice a year, apart from individualised training sessions with GM coaches.

“At his age, to have Garry mentor and go over his games is straight out of a dream for any chess player,” says Hemant Mishra, Abhimanyu’s father. “There was a parent interview as well, and that was perhaps the best day of my life.” He was granted special permission to be present in the room when Kasparov analysed Abhimanyu’s games, taking copious notes of every remark by the former world champion. Since last year, the pandemic forced a shift of the sessions online.

Even before he’d babbled his first words, Abhimanyu was introduced to chess pieces through engaging stories by his father at age 2 and a half. Learning the sport was all right, but as a young boy at tournaments, the struggle was to match the physical stamina of players at least five times older than he. In a winning position, with a pawn up at the New Jersey Open, a 5.5-year-old Abhimanyu once found himself struggling to stay awake at the board past midnight. “His opponent obviously figured there’s no way a kid that young can go on ’til so late so he just stalled and didn’t play a move for a whole hour,” Hemant says, looking back. “Abhimanyu kind of wanted the torment to end, so he offered a draw. His opponent turned it down and was like, ‘No way, I’m winning this!” 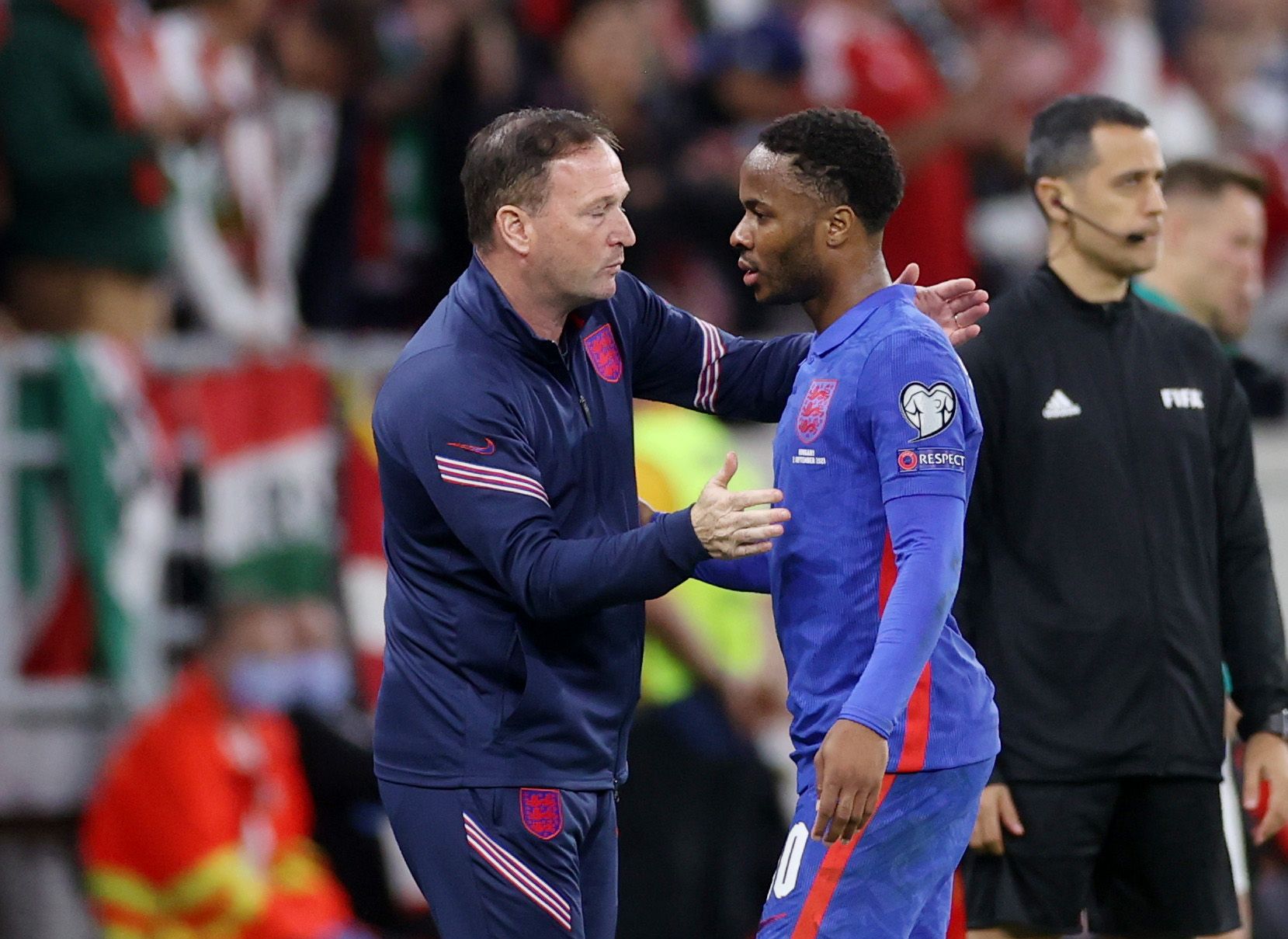 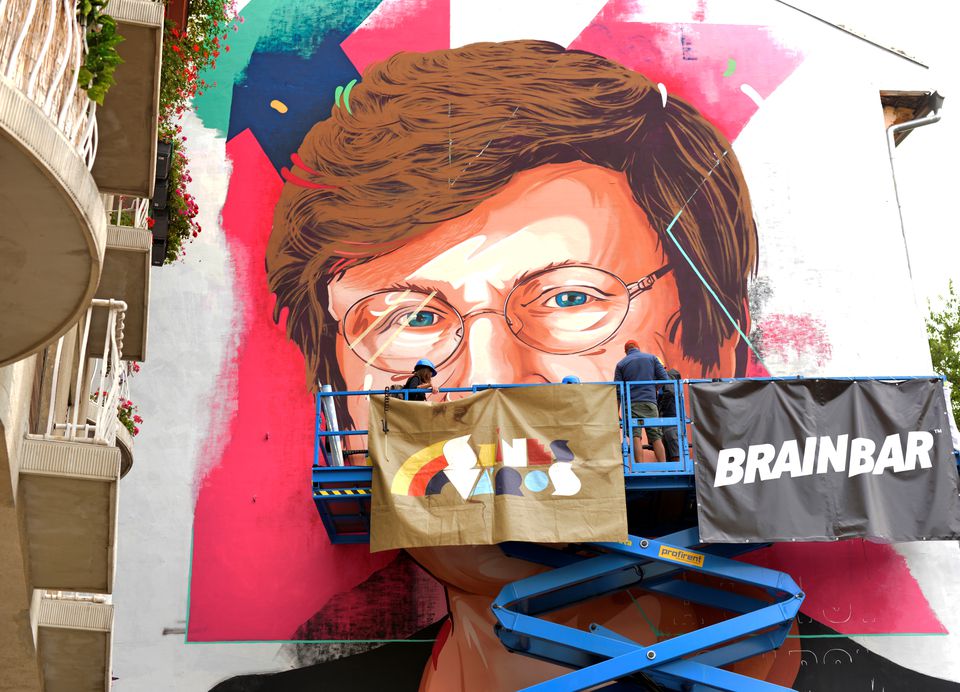 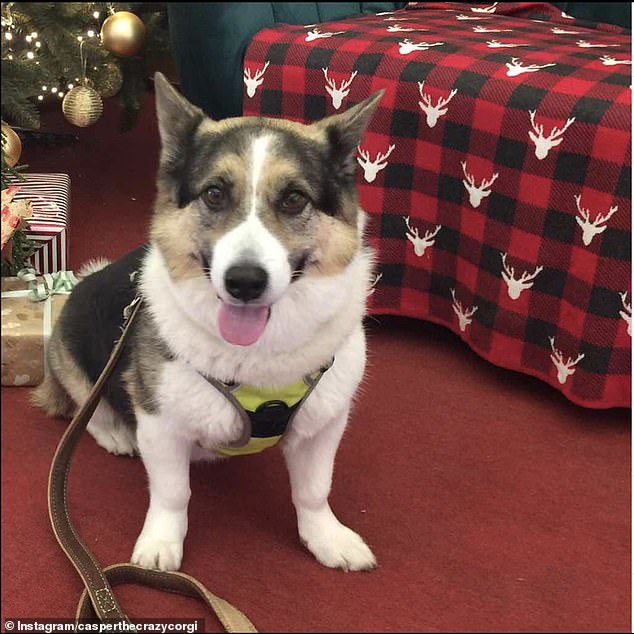