At least six people were injured, one of them critically, after a sudden tornado touchdown in the Chicago suburb of Naperville. The tornado struck shortly after 11 p.m. Sunday before barreling through neighboring communities to the east. One resident of nearby Woodridge said that he’d gone outside after receiving a tornado alert on his phone. “It was actually dead calm when I stepped out,” he said. “The next thing I know the wind almost instantly picked up, trees were bending… We lost the flagpole in our front yard.” Naperville city authorities reported 125 separate reports of damage and said at least 16 houses had been destroyed. 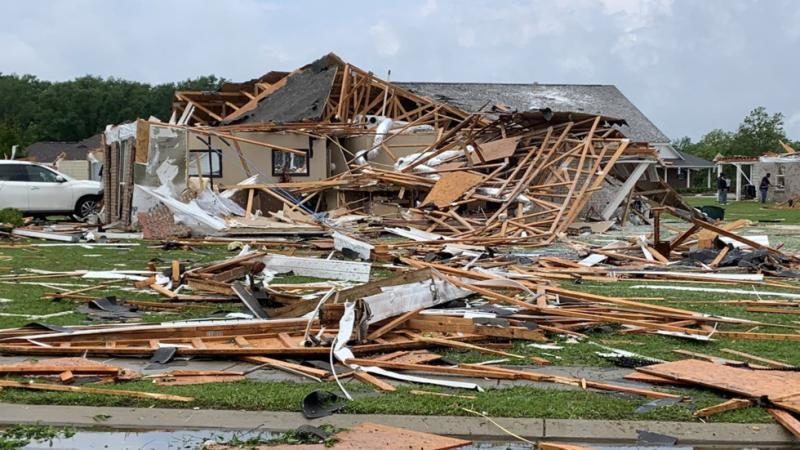 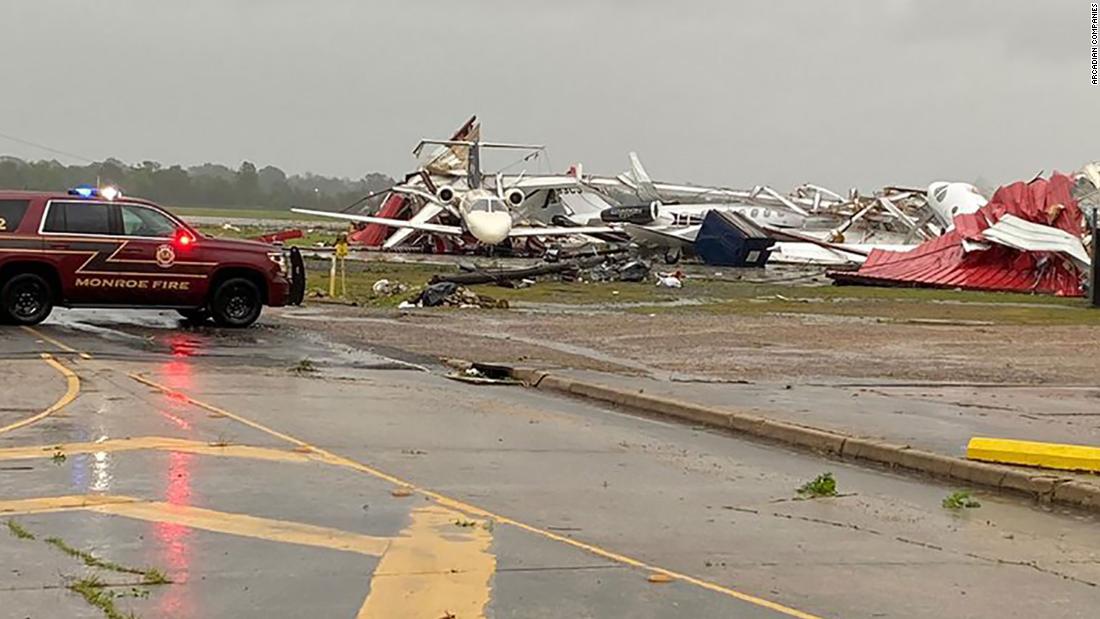 WATCH: Three Beautiful Young Black Women, Ages 23, 23, and 24, Tragically Die After Their Car Ran Underneath an 18-Wheeler While It Was Pulling...