The controversial psychiatrist who said that she fantasized about shooting white people during panel at Yale University in April has doubled down on her attacks saying white people are ‘psychopathic’ in a new interview. Dr. Aruna Khilanani, (right) who runs her own practice in Manhattan, delivered a talk titled Psychopathic Problem of the White Mind virtually to medical students and faculty back in April after being invited by Yale School of Medicine’s Child Study Center. Khilanani made stunning statements during her talk, including admitting she has had violent fantasies about shooting white people. ‘I had fantasies of unloading a revolver into the head of any white person that got in my way, burying their body and wiping my bloody hands as I walked away relatively guiltless with a bounce in my step. Like I did the world a f***ing favor,’ Khilanani said during the talk. Khilanani appeared on Marc Lamont Hill’s Black News Tonight on Thursday and elaborated on claims she made in her Yale speech. ‘Would it be fair to say, based on your expertise, that white people are psychopathic?’ Hill asked Khilanani. ‘I think so, yeah,’ she replied. ‘The level of lying that white people do that has started since colonialism, we’re just used to it.’ 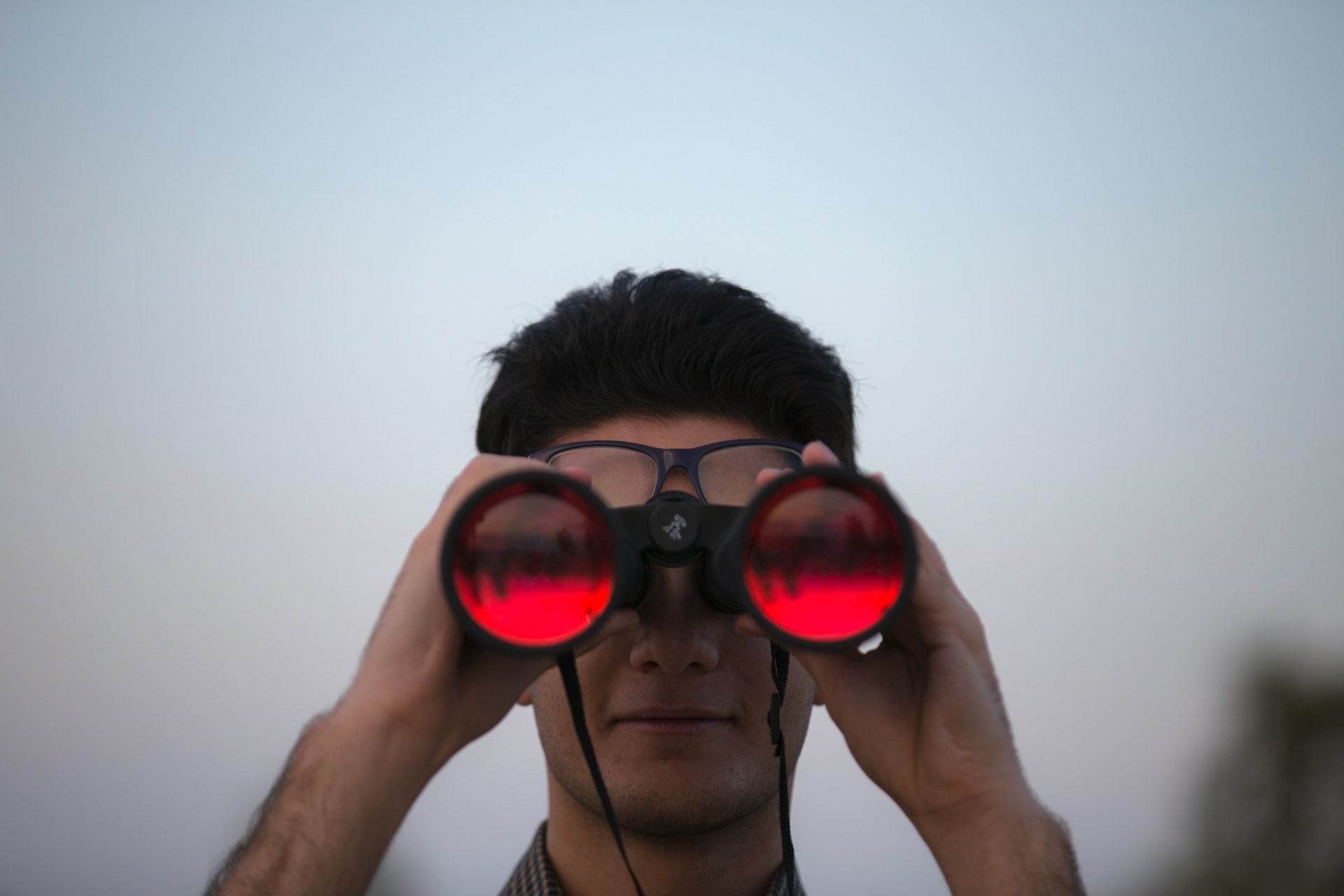