Isimemen Etute, an 18-year-old Virginia Tech football player, was arrested Wednesday and charged with second-degree murder in connection with the death of an acquaintance, 40-year-old Blacksburg resident Jerry Smith, authorities said Wednesday. The Blacksburg Police Department said officers were called to Smith’s apartment at around 10:30 p.m. on Tuesday to perform a welfare check and found him dead inside.

“The Virginia Tech and Town of Blacksburg communities are united in our shared concern for the welfare of all. Together, we denounce all acts of violence and stand together in support of one another,” the school said in a Wednesday statement. “Blacksburg Police continues to lead this ongoing investigation, and the university will assist law enforcement agencies working the case in any way it can.”

Police said that shortly after Smith’s death was ruled a homicide, they learned that he and Etute “were acquaintances.” The freshman, who is majoring in human development, was quickly identified as a “person of interest” and later arrested after investigators spoke with several witnesses. Details about how Smith died, or what led investigators to Etute, have not yet been revealed as police continue to investigate. Etute is being held at the Montgomery County Jail without bond. Virginia Tech said Wednesday that Etute has already been suspended from the football team. 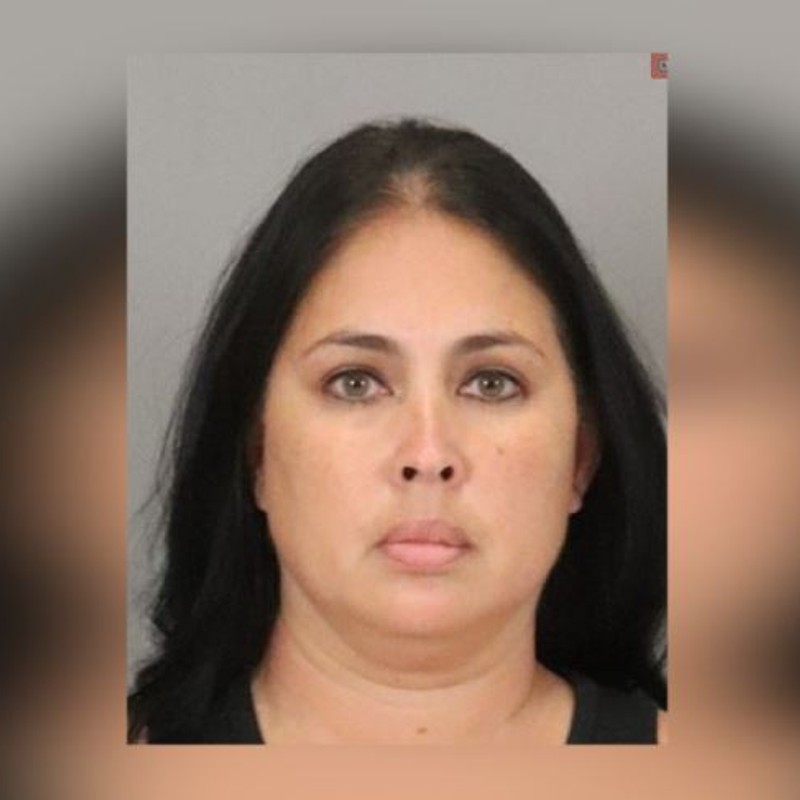 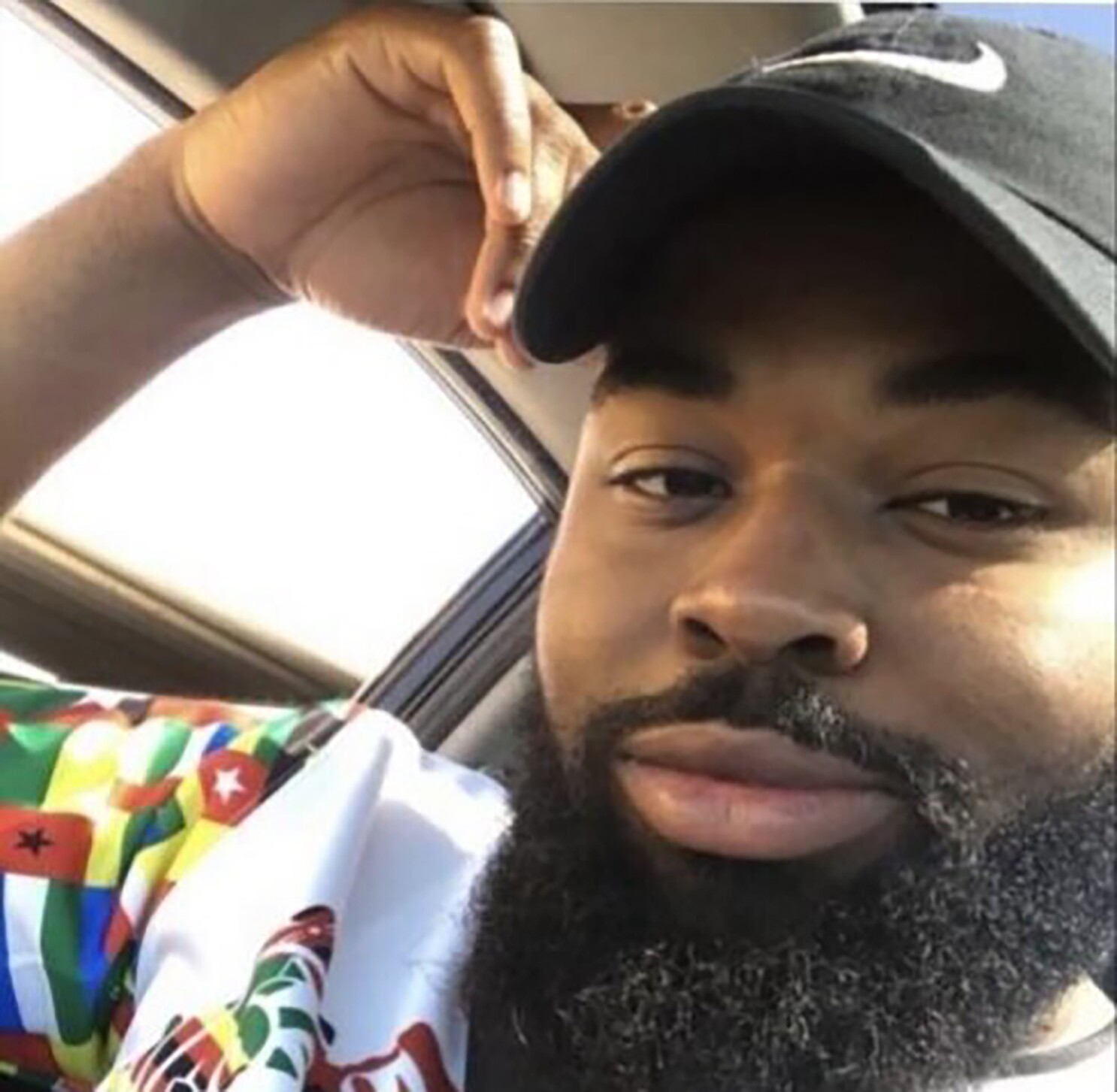