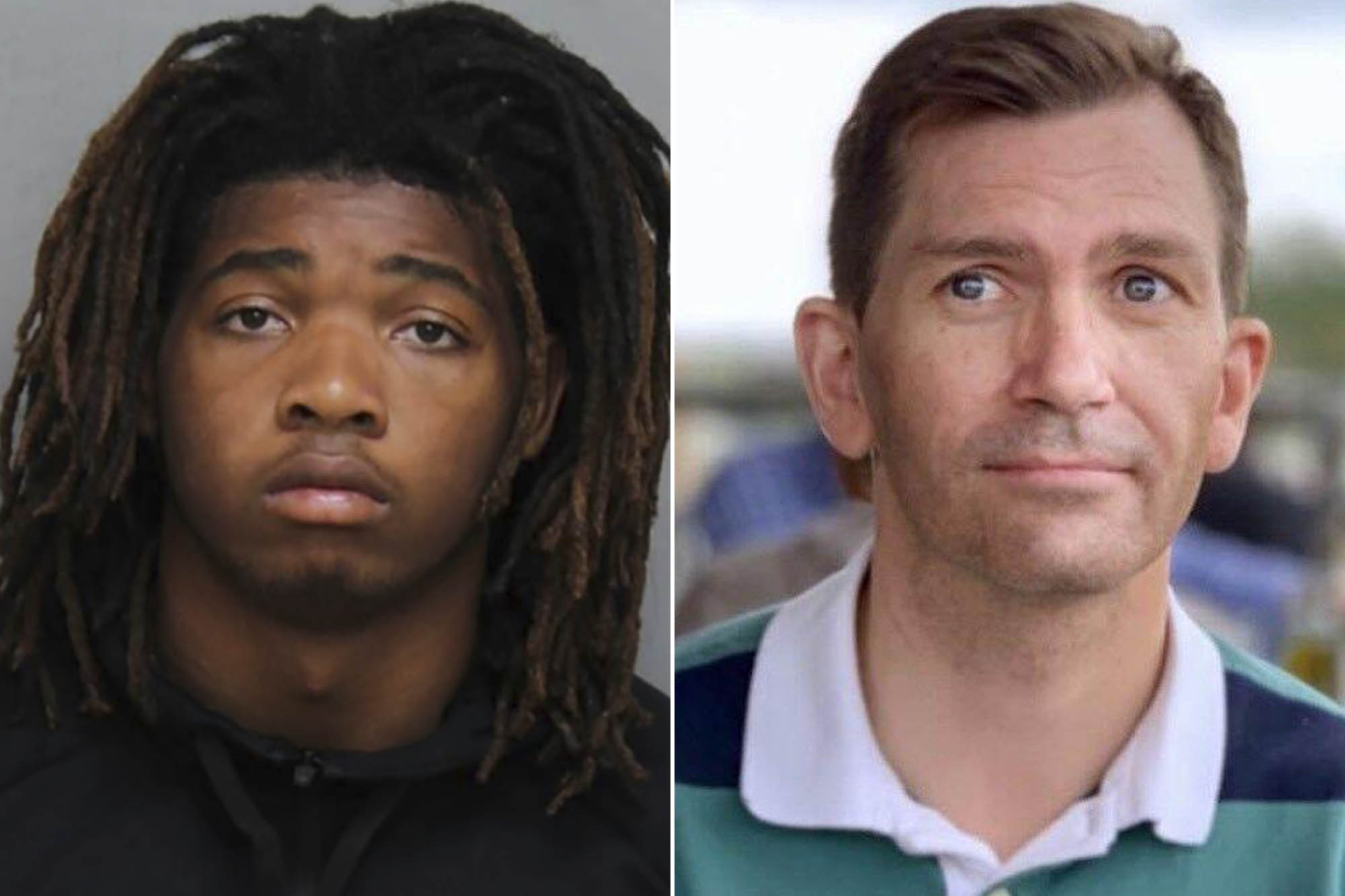 A Virginia Tech linebacker allegedly stomped his Tinder date to death after he discovered the woman named ‘Angie’ he’s had oral sex with was actually a man.

Ismemen David Etute, 18, was charged in the death of Blacksburg restaurant manager Jerry Paul Smith after allegedly punching and stomping the 40-year-old multiple times on May 31.

The two first met April 10 for oral sex, during which Etute was still under the impression Smith was a woman, Montgomery County Commonwealth’s Attorney Mary Pettitt told the Montgomery County General District Court during a bond hearing on Wednesday morning.

Turk told DailyMail.com that Smith had multiple social media accounts where he posed as a woman named ‘Angie.’

It appears that Smith lived as a man during his day to day life, including at work, and his family referred to him with male pronouns.

Etute did not discover Smith was a man until they met again on May 31 for a second sexual encounter at Smith’s apartment.