The families of Kobe Bryant and others who died in a 2020 helicopter crash reached a settlement Tuesday in a lawsuit targeting the late pilot’s estate and the company that owned and operated the helicopter.

Kobe Bryant’s widow, Vanessa Bryant, was among those suing the estate of pilot Ara Zobayan as well as Island Express Helicopters filed a notice in court that read, “Plaintiffs and Defendants jointly report that they have agreed to settle their claims in the above-entitled action,” multiple media outlets reported.

No details of the settlement were revealed. The court still must approve the proposed agreement.

The company has also filed a countersuit against two air traffic controllers. 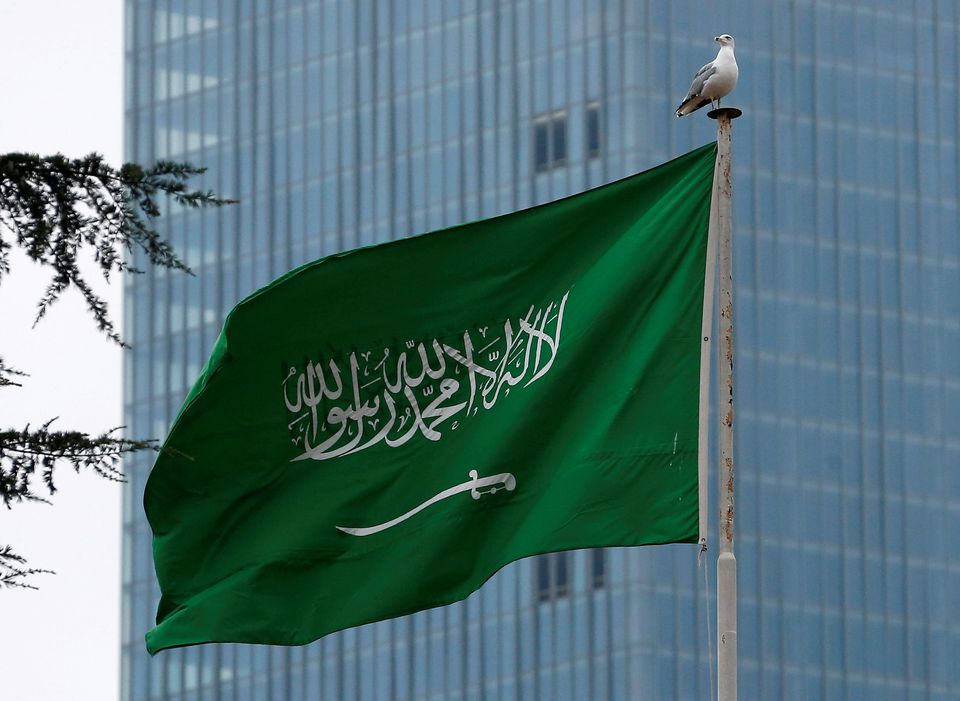 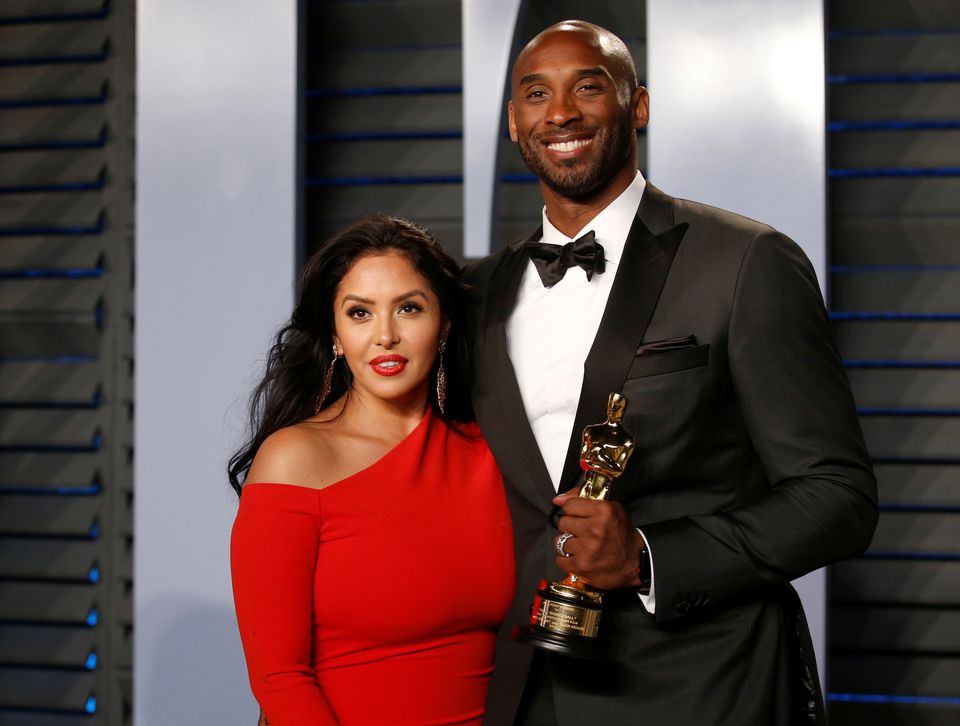