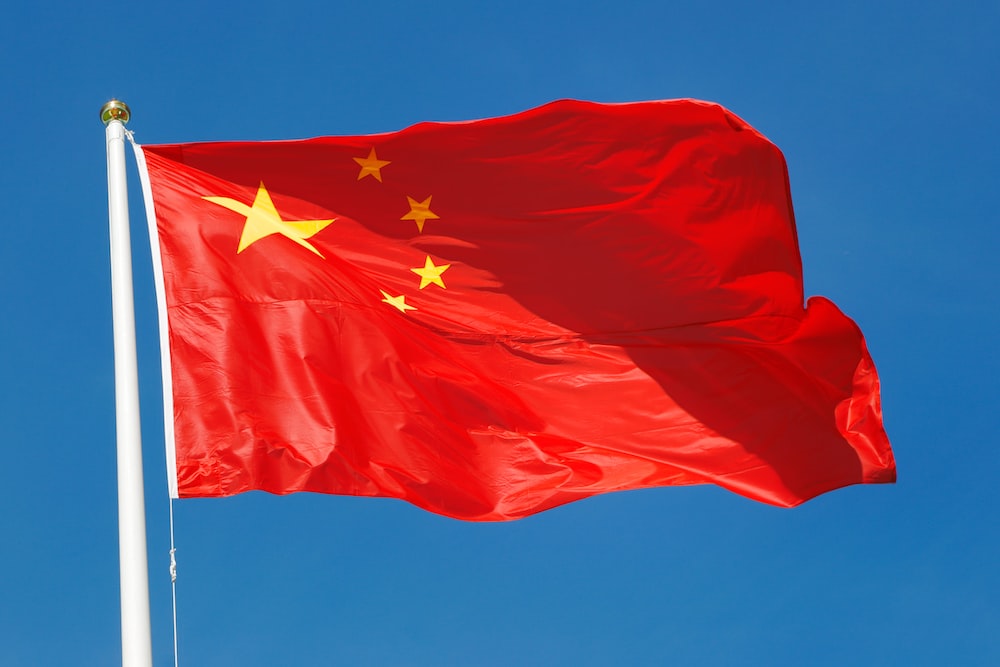 WASHINGTON, June 10 (Reuters) – China is increasing its military capability at “a very serious and sustained rate,” the top U.S. general said in testimony to the Senate on Thursday, as he warned of a risk of increased threat to peace and global stability.

“We must ensure that we retain our competitive and technological edge,” Army General Mark Milley, chairman of the Joint Chiefs of Staff, told the Senate Armed Services Committee.

The United States has put countering China at the heart of its national security policy for several years now, with both countries at loggerheads over issues from Taiwan and human rights to Chinese military activities in the disputed South China Sea. (Reporting by Phil Stewart and Idrees Ali)