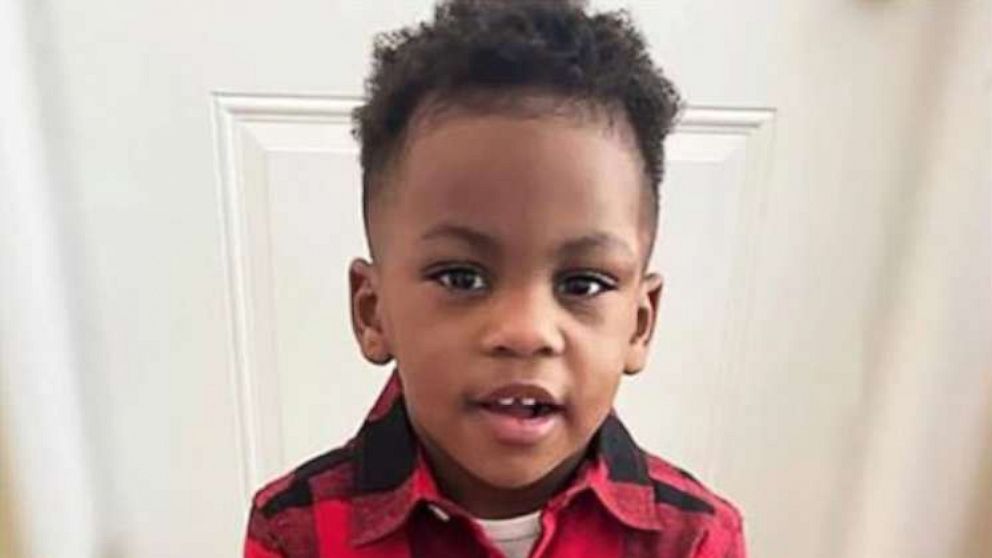 Multiple arrests have been made after 2-year-old Brison Christian, the nephew of a Detroit police officer, was gunned down on an interstate, authorities said.

Brison and his family were traveling on Interstate 75 in Detroit when shots were fired at 9:45 p.m. Thursday, Michigan State Police said.

Brison’s father, Brian Christian, said he saw a man holding a gun in a passing car, according to ABC Detroit affiliate WXYZ.

Brison’s parents pulled over and noticed both of their children were shot, police said.

Brison, who loved SpongeBob and Oreos, was “bleeding from his head with his head down,” Christian told WXYZ.

Brison was taken to a hospital where he was pronounced dead, police said.

His 9-year-old brother was hospitalized in serious condition and later released, police said.

A precious life gone too soon.

We are deeply saddened & ask that you keep Officer Christian & his family in your thoughts & prayers as they deal with the unimaginable loss of this innocent life. #OneDetroit pic.twitter.com/Hx6o4M6vGO